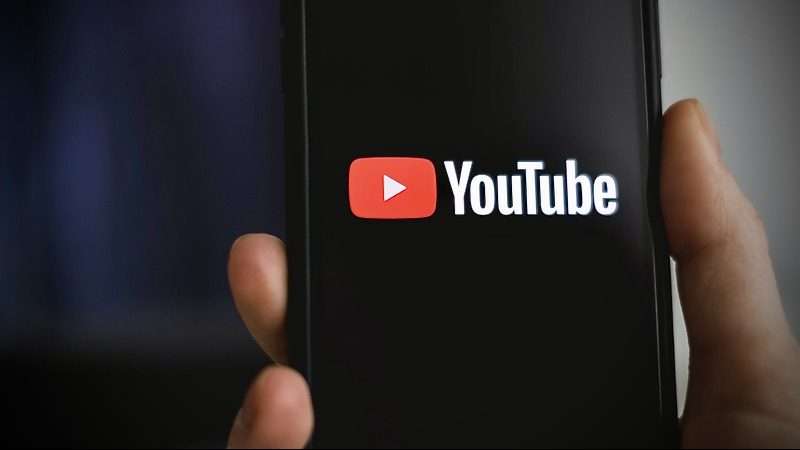 For any creator, posting content online can potentially bring harassment and bullying. For YouTube creators, this has been happening in the form of dislike campaigns.

Experiments that have been taking place since the beginning of 2021 have shown that smaller content providers have been the main targets of these attacks and starting Wednesday YouTube will be making a change to eliminate that discrimination tactic.

Videos will no longer display the number of dislikes that have been received. Users can still hit the thumbs down to allow the algorithm to continue to personalize your dashboard, but the actual number will no longer be available to the public.

YouTube is ready for pushback from people who use that number to determine if a video is worth watching but are placing greater value on what they believe “is the right thing to do for the platform.”

Instead of a number under the thumbs down icon, the word “dislike” will be displayed. There will still be a count on the number of thumbs up a video has received so there is still a good indicator of a video’s success. In eliminating a very negative aspect of its platform, YouTube is hoping this will encourage new and smaller creators to post more content for its more than 2 billion monthly users.

Focus on how social media affects the health and wellness of its users have increased and many companies are reviewing and tweaking their own policies to provide more inclusivity and a better overall experience. YouTube is a little late with this update as major platforms such as Facebook, Instagram, and Twitter began exploring the option in 2019. But while those companies only introduced the option of hiding public counts, YouTube is removing it completely.

Ironically, YouTube itself has the most disliked video on the platform. The YouTube Rewind video from 2018 isn’t likely to mind having its 19 million dislikes hidden from sight.

This move is not selfish though and it is meant to promote a friendlier platform. Unfortunately, trolls will still be skulking around, but this is going to make it just a little harder for them to mount harassment campaigns.

Share this interesting post about “YouTube’s Big Change” by using the Share Buttons below… I really appreciate you helping to spread the word about my Free Daily iPhone Tips! 🙂