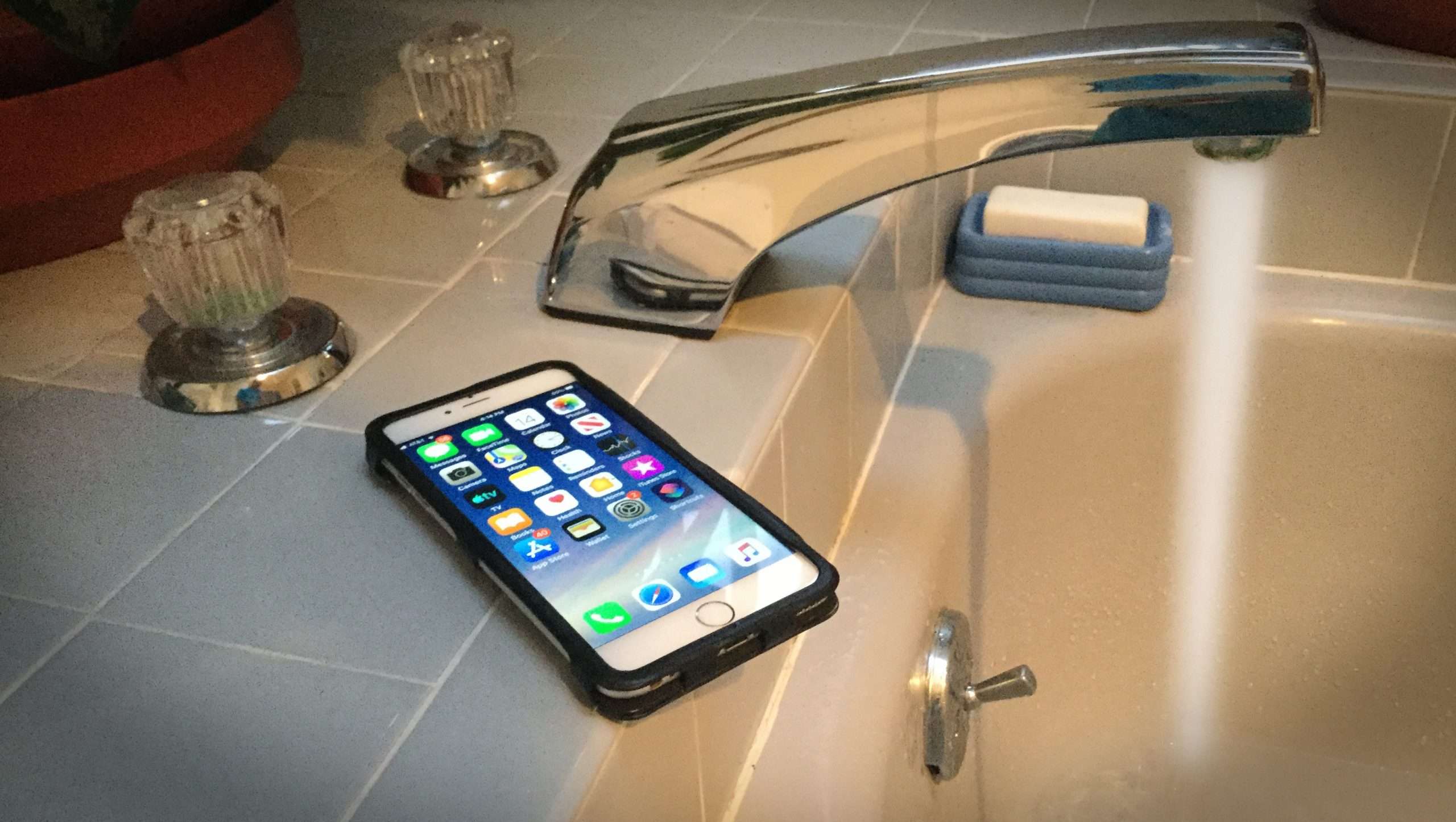 It’s no secret that many people enjoy using their iPhone so much, that they take it with them everywhere they go, including the bathroom.

Some multi-taskers think nothing of bringing an expensive iPhone within close proximity to water, despite the risk of damaging their phone or getting injured themselves (or worse).

In a disturbing cautionary tale, Olesya Semenova, 24, was recently electrocuted in the bathtub of her apartment, according to a New York Post report.

Her roommate Daria (no last name was given to reporters) found the body in the tub and said she got an electric shock herself when touching Olesya.

Daria discovered that Olesya’s iPhone 8 was also in the bathtub and it was still charging. Emergency first responders verified that Olesya had died from electrocution as a result of the iPhone 8 falling into the water while it remained plugged into an electrical outlet.

Consumers should keep safety top of mind when using any electronic devices near water. According to Apple Support, “Using damaged cables or chargers, or charging when moisture is present, can cause fire, electric shock, injury, or damage to iPhone or other property.”

The incident with Olesya was by no means the first case of electrocution by a consumer misusing a mobile phone.

Madison Coe, 13, of Lovington, New Mexico was found dead from electrocution in the bathtub by her family back in 2017, according to a CNN report.

Initially, investigators thought Madison’s Samsung 6s Edge had tumbled into the bathtub, However, it was later determined that she was probably electrocuted by touching the charger’s frayed extension cord while it was plugged into an electrical outlet.

It should be noted that authorities said the charger’s extension cord was plugged into a non-grounded, non-GFCI outlet. GFCI means “ground-fault circuit interrupter” and it’s a safety option that should be used with all outlets where water is in use, such as the kitchen and bathroom. A GFCI outlet shuts off the power immediately when detecting a ground fault, such as a charging iPhone falling into the water.

These events should be a reminder to avoid charging your iPhone in the bathroom. You can always enjoy soaking in the bathtub and relaxing for a while and put off sending text messages to friends until after you have emerged from the water and dried off completely.

Please share this important story with your friends by using the Share Buttons below… I really appreciate you helping to spread the word about my iPhone Blog!