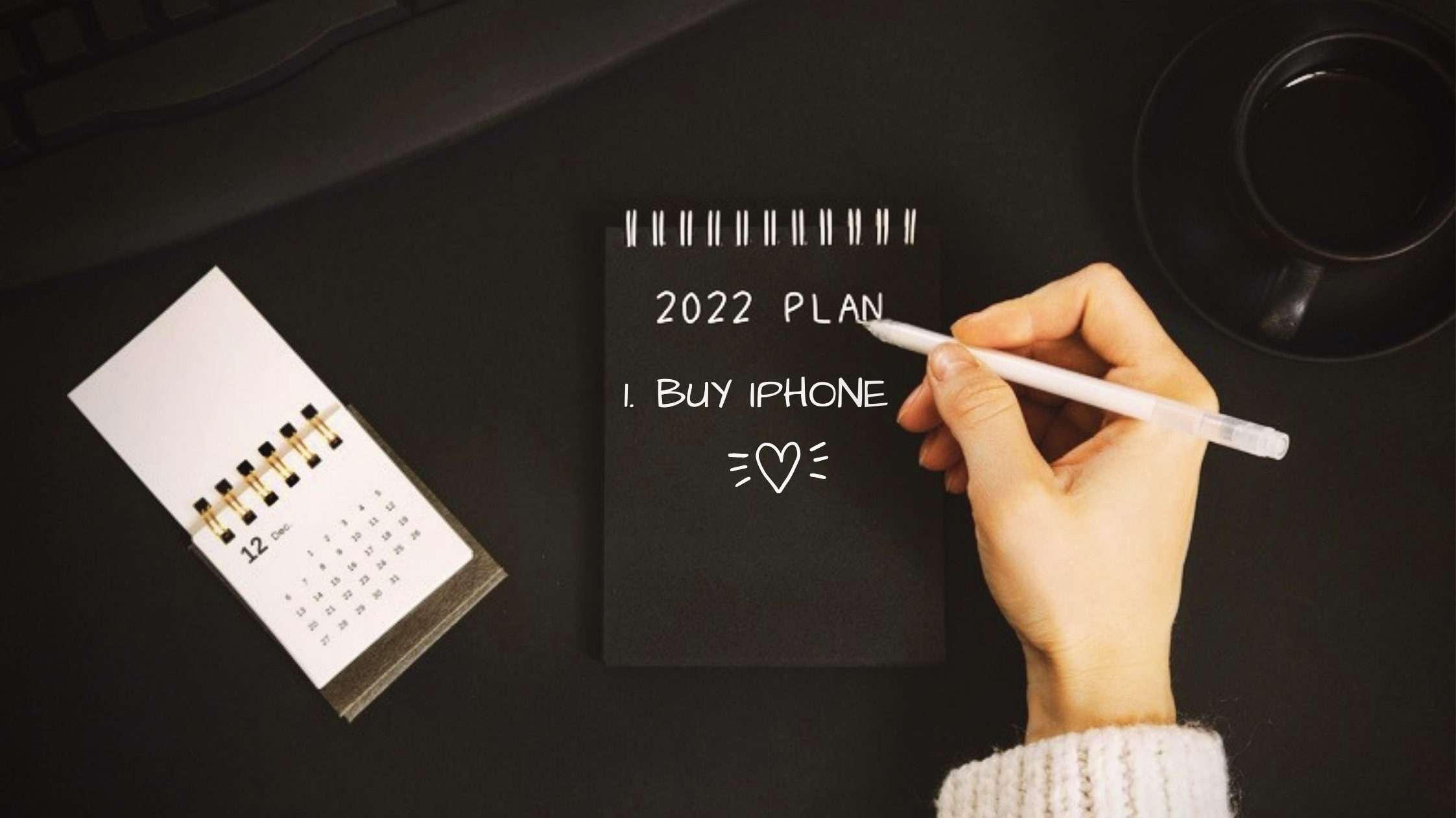 With the iPhone 13 just around the corner, there is one reason why you need to put off buying one at least until 2022.

Apple is set to launch the iPhone 13 in just a few weeks and people are starting to get excited about it. A lot of talks have already circulated highlighting the possible tech upgrades it carries. From a smaller notch to bigger battery capacity and even improved chip efficiency. But there is one reason you might want to hold off on that new iPhone.

This is the case if you are one of those people who prefers a smaller-sized iPhone.

It’s hard to imagine that when The iPhone launched in 2007, it only had a 3.5” display screen. It was not until the iPhone 5 in 2012 did Apple kick up that screen size to 4”. The iPhone 6 offered a slightly bigger display at 4.7” but the iPhone X jumped up to a whopping 5.8” display. From there on, it just kept getting bigger and bigger. Nowadays, the iPhone 12 Pro Max almost doubles that with a 6.7” screen.

But in all these, Apple still puts out smaller-sized iPhones. And this was the case in 2016 when the company came out with the iPhone SE at 4.7” display. For most, this was the perfect size for a number of reasons. It fit perfectly in their hands and even their pockets. But with the units only getting bigger and bigger, will the iPhone SE come with an update as well?

Why was the iPhone SE a hit?

Many people would wonder why people prefer smaller iPhone units when the biggest size comes at a 6.7” display. Here are a few reasons why and they actually make a lot of sense.

Any word on the release of a new iPhone SE?

Rumors have it that iPhone SE has an update coming in 2022. But insiders believe that this will be early in the year. This means you really don’t have to wait that long and should have a new iPhone SE-sized phone early next year.

Why is Apple putting out bigger iPhones?

There are a lot of reasons why Apple choose to produce bigger iPhone units. There are actually valid reasons behind it. Some of them are:

So while there is an obvious need to produce bigger iPhone models, there are still iPhone users who prefer to have a smaller unit in their hands – and pocket.

Share this post to help your friends and family decide about Getting an iPhone in 2022 by using the Share Buttons below. I really appreciate you helping spread the word about my Free Daily iPhone Tips! 🙂