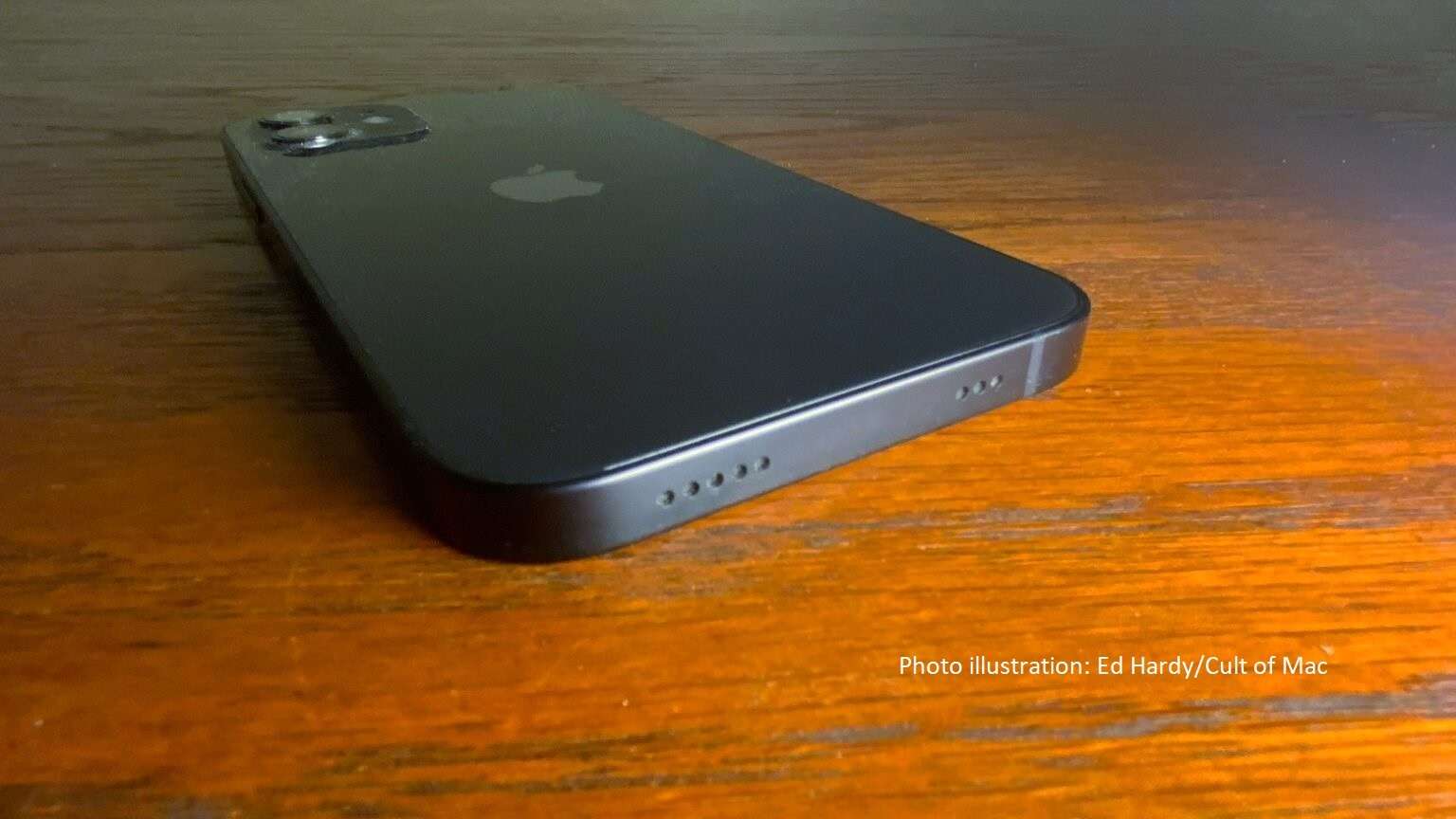 Apple may be considering the removal of wired charging ports, also known as Lightning ports, from future iPhone models, according to unconfirmed reports. This change is technically possible, as wireless charging has been available for the iPhone since the introduction of the iPhone 8 in 2017.

However, relying on wireless charging exclusively would be a very bad idea. While a portless iPhone does have its advantages, there are significant drawbacks.

The latest speculation that Apple is discussing such a move comes from Mark Gurman of Bloomberg News, who has an excellent track record for obtaining insider information from Apple. Gurman initially reported on this possibility on January 15, 2021, in a post on Touch ID.

The most obvious advantage of a portless iPhone is that it would further improve the iPhone’s water resistance, which is already robust. However, many users don’t realize they need to dry out the charging port when it gets water in it to prevent the contacts from rusting.

Furthermore, the need to plug a connector into and out of the port qualifies it as a moving part, which is often one of the first parts to wear out on an iPhone.

Users can also do just about everything they need to without physically connecting iPhones to another device. For example, they can back up and restore data from iCloud in addition to receiving wireless updates.

Despite the fact that an iPhone can theoretically do without a port, it’s still an essential feature in practice.

For example, the standard fix for a serious problem with an iPhone is to connect it to a Mac or PC and place it into recovery mode.

This is a rare occurrence, but it can happen when an update to the iPhone’s operating system goes wrong.

A portless iPhone in need of a system recovery could only be fixed at an authorized repair center, turning a relatively minor inconvenience into a major hassle.

Another disadvantage of a portless iPhone is that wireless charging will be significantly slower than wired charging for the foreseeable future.

The total cost of owning a portless iPhone will be greater because users will need at least one MagSafe charger, which Apple will probably include with an iPhone. Portless iPhones will also be unable to use wired accessories like headsets, USB drives, and TV adapters, which are highly popular among iPhone users.