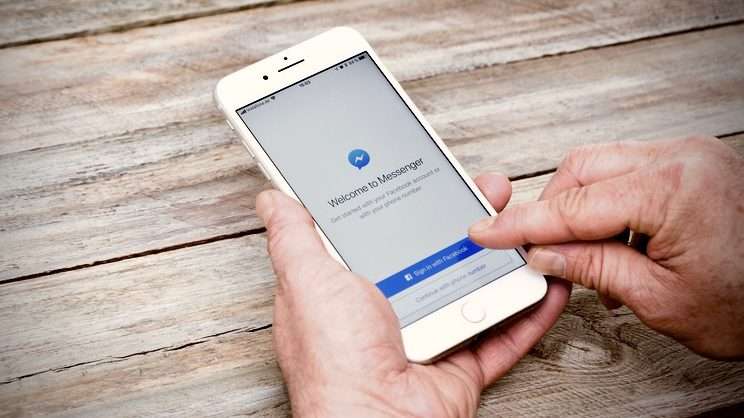 Communication is a basic human need and that need still holds true well into the digital age. But security experts are now raising the red flag over Facebook’s Messenger service.

If you have an iPhone, there is a good chance that you have at least 2 to 3 messaging apps on your phone minimum. You have your usual SMS and then you have your Messenger and even WhatsApp.

You could also have your email on your phone for more formal communication for work or your business. But safety concerns are growing over one messaging app in particular – Messenger.

Facebook is not new to issues that surround its business model. From their humble beginnings in Harvard to now a global company with almost 3 billion active users, they have had their own share of challenges.

One of the more recent is the data leak they believed happened in 2019 where 533 million Facebook user’s data were leaked online. Now, their Messenger service is also taking a lot of criticism.

As a quick background – Messenger used to be Facebook Chat prior to 2011. Facebook switched it up as a stand-alone messaging app independent of a Facebook account. The most pressing issue with Facebook’s Messenger is the fact that their security is loose. Even the company itself admitted the fact that Messenger conversations could be monitored.

The lax security is in stark contrast with that of WhatsApp. The messaging app uses end-to-end encryption that not even the company can read up on your conversation. The clincher – Facebook also owns WhatsApp. Well, that was when they acquired it in February 2014 for a whopping $19 billion! But the encryption has not yet rippled out to the Messenger service.

With Facebook being the parent company for both Messenger and WhatsApp, doesn’t it make business sense to offer better security for both? This comes at the heels of a warning because essential Messenger security updates are yet to be released. This affects about 1.3 billion Messenger users across the globe.

It would be interesting to note that Facebook even promised to bring the security of WhatsApp over to Messenger in 2019 during the acquisition. But that promise has yet to materialize. But there could be a valid reason behind it. One of the biggest arguments is the need to protect children from harm when using Messenger. It would be challenging if messages are encrypted end-to-end like WhatsApp.

On one end, you need to provide security for messaging services to give users peace of mind. But the same security warrants some level of access for law enforcement to help protect users as well. This is a tight rope act for Facebook. Without access, adults might endanger and even groom kids and hide behind encryption to avoid arrest.

The company even said that they are building stronger safety measures to mitigate harm to users, especially minors, and even allow certain controls to respond if they do get in trouble.

This is a dilemma not only for Facebook but for you, as users as well. Do you delete Messenger and opt for end-to-end encryption offered by WhatsApp? Here are a few points you can consider to help you decide.

Share this post to help keep your friends informed on this issue by using the Share Buttons below. I really appreciate you helping spread the word about my Free Daily iPhone Tips! 🙂