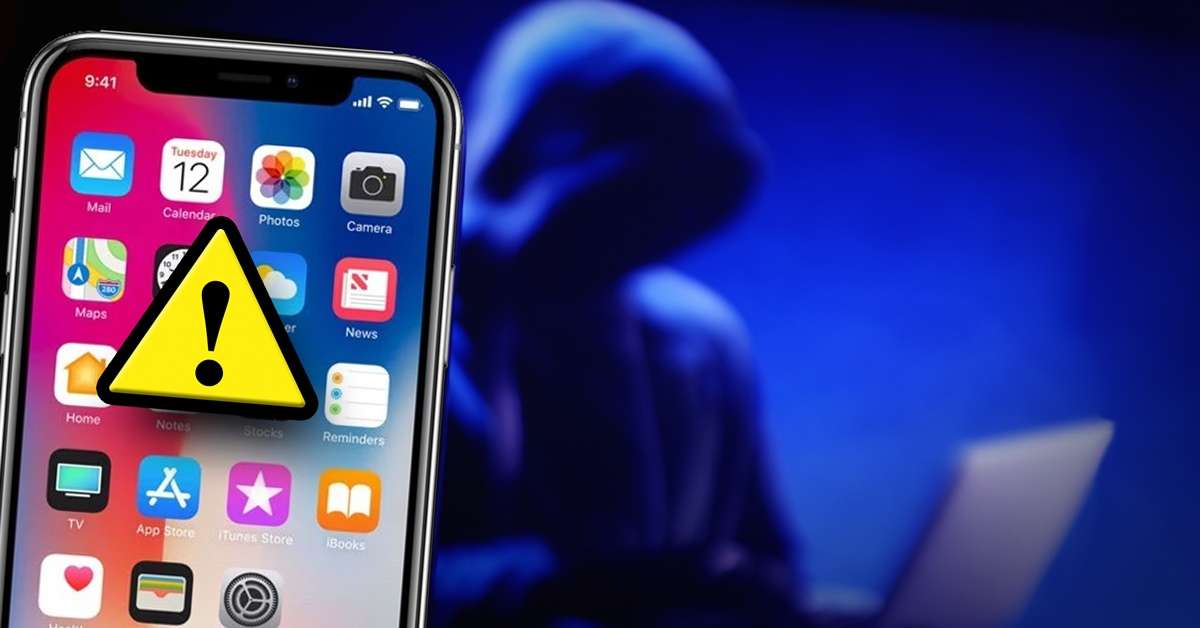 Apple has once again released an urgent update for iPhones & iPads this week after a serious Security Vulnerability was discovered.

Apple released iOS 14.4.2 as an urgent security fix for a vulnerability that has already been exploited by attackers.

But, the tech giant has also released iOS 12.5.2 for earlier devices such as the iPhone 6, iPhone 5S and older iPads.

So, even if you have an older iPhone or iPad that isn’t capable of updating to iOS 14… You need to download and install the latest iOS 12 update as soon as possible.

Why is this Update So Urgent?

Security researchers recently discovered a bug in Apple’s WebKit browser engine. The issue impacts people not only with iPhone 12s, but also older devices dating back to the iPhone 6 and even the iPhone 5S.

What makes this so scary is that Apple says that the vulnerability has already been actively exploited – meaning that someone could easily use it to attack your device.

The vulnerability itself allows rogue websites to perform what is called “cross-site scripting.” This means that it actually gives people more than one way to attack you. It could allow an attacker to redirect you to a phishing website, for example. It could even be used to enter data on your behalf, without your knowledge.

If you use the built-in Safari web browser, Apple’s WebKit browser engine is a factor in just about every site you visit – which is why this is one update you’ll want to download and install as soon as possible.

To update… open your “Settings” app and head to the option labeled “Software Update.” Your Device will recognize that an update is available, giving you the chance to download and install it. Your phone will reboot itself and when it comes back online, you’ll be ready to go and you won’t have anything to worry about.

Note that Apple is expected to release another, larger iOS update in the not-too-distant future – iOS 14.5. This is one of the ones that will bring fun new features, but it will also include a number of changes designed to help preserve your privacy.

The most anticipated of these new features is the App Tracking Transparency feature, which lets you know how apps are tracking your personal information across devices.

But for now, please update to the latest update available on your iPhone or iPad.

Please share this important security message using the Share Buttons below… I really appreciate you helping to spread this urgent Apple Update!