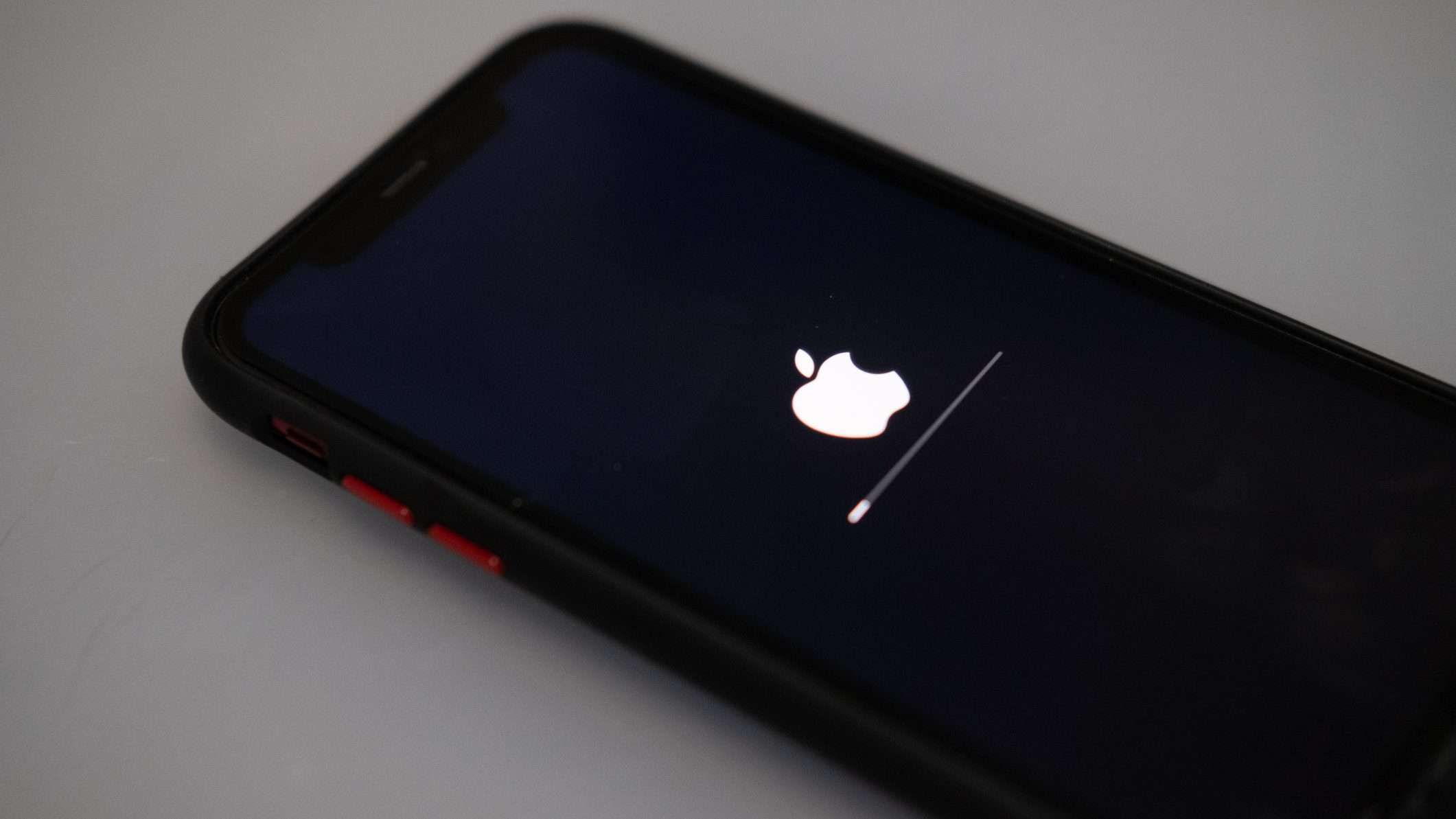 Apple has released an update for its mobile operating system after serious security bugs were discovered this week.

The company urges owners of iPhones, iPads and iPod Touches to install the latest version of its software as soon as possible.

Apple warns three security flaws may have been exploited. It would not disclose any further details until they have time for an investigation and updates are realeased.

Apple is only reporting that “”A remote attacker may be able to cause arbitrary code execution.” Sounds serious.

Apple pushed out the security patches on Tuesday as part of iOS 14.4, which also has some other minor bug fixes.

I strongly advise you update now.

To update your iPhone go to…

Please Share this Post on social media using the above icons to warn your friends and family of this important update.