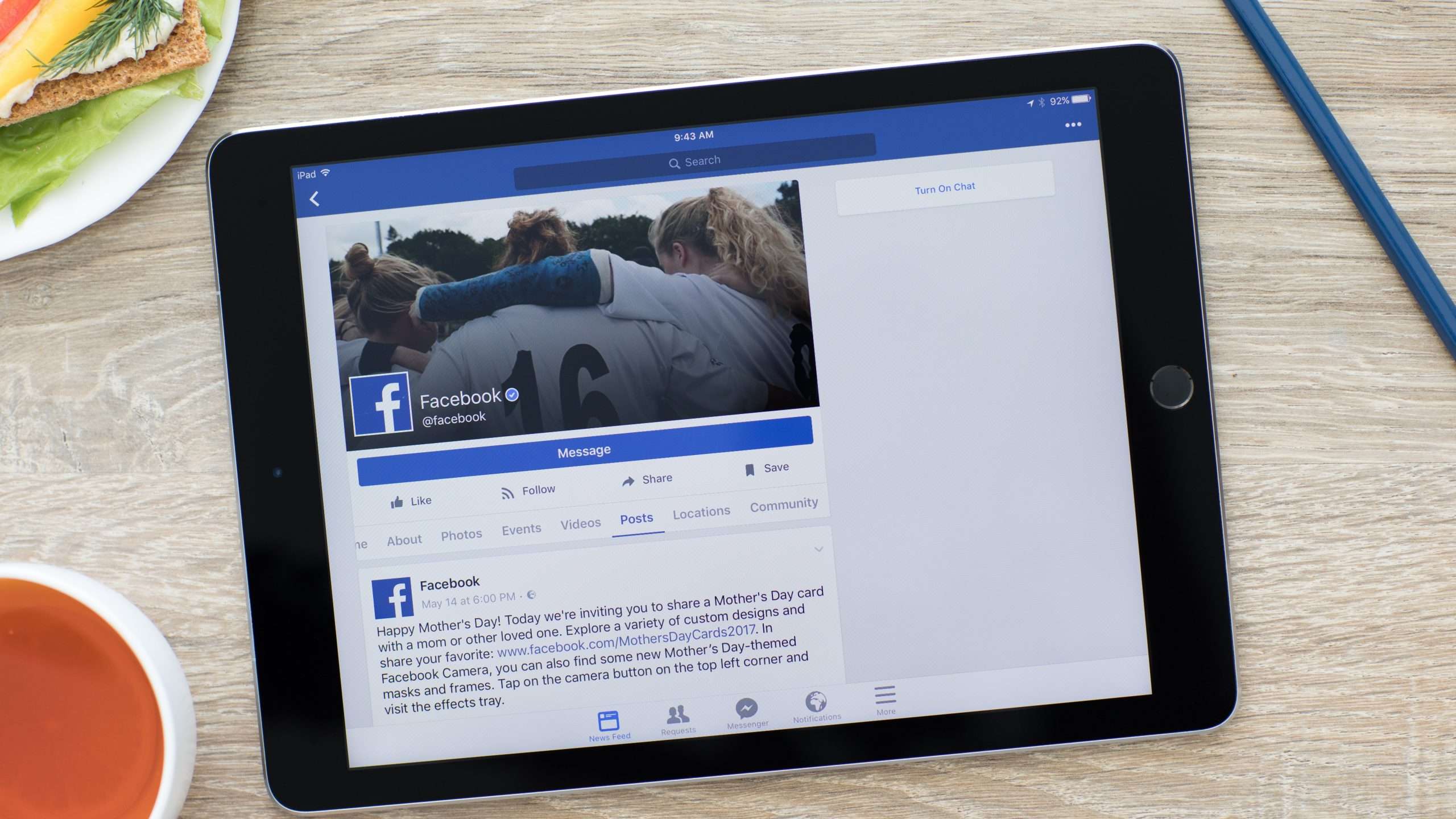 Do you have a Facebook account that you access with your iPhone or iPad? If so, there’s a new feature coming soon from Apple that’s designed to prevent the giant social network from tracking your behavior.

Is this move really in the best interest in your privacy… Or, is this just two tech-giants fighting over control of advertising dollars?

A new version of iOS 14 is slated to be released in 2021, with an innovative privacy option.

It’s no secret that in exchange for a free Facebook account, people give the company access to information about what they like and dislike. Facebook also monitors connections between you and other users to detect patterns of behavior. This is all used to create profiles so Facebook can target advertisements more effectively.

Some Facebook/iPhone users will be happy to get ads that are more precisely aimed at their interests since it cuts out advertisement clutter for things they’re not interested in. For those who would rather keep their interests secret from companies, opting out of tracking is the way to go.

According to Forbes, Apple delayed rolling out its new anti-tracking feature because of complaints from tech companies like Facebook in 2019. But now, the company has confirmed it will offer App Tracking Transparency (ATT) sometime next year (the exact date is yet to be determined, so stay tuned).

Today, advertisers rely on a unique code called an Identifier for Advertisers. But with App Tracking Transparency enabled, websites and apps will no longer be able to track your activities unless you explicitly opt-in.

Otherwise, it’s a trivial matter for a big advertiser to see how its promotional campaigns are working on people like you.

For example, you view a post on Facebook that mentions a new kitchen gadget. As you look at reviews or articles about the device, companies can deliver personalized ads to your feed, such as for a competing manufacturer.

Once you activate App Tracking Transparency, companies will lose permission to track you across the Internet. The benefit to you is you can take control of protecting your privacy. On the other hand, advertisers will feel like they are missing out because it will be harder to figure out who is responding to advertisements and why.

So you’ll probably see a lot more generic ads cluttering your screen for things like insurance, phone services, and cars. And fewer ads targeted at your passions for Competitive Knitting and Russian Nested Doll Collecting.