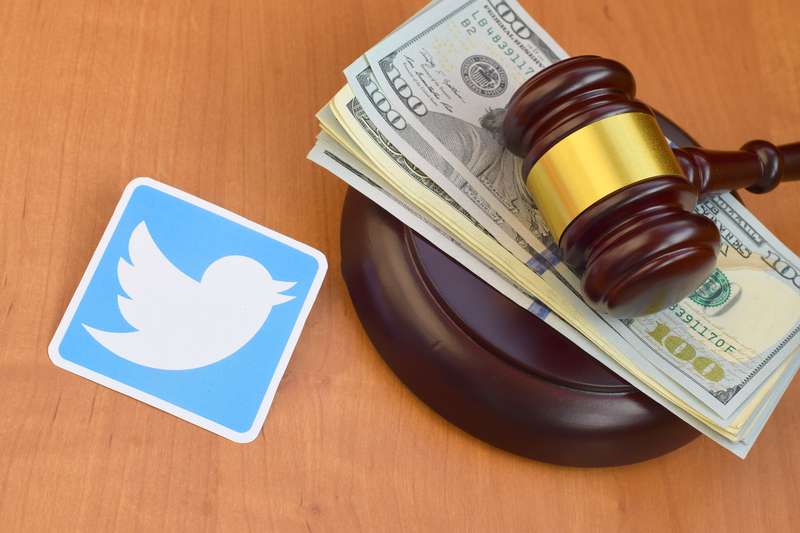 Twitter’s struggles continue as the company faces a lawsuit for failing to pay rent on its San Francisco office space.

The owner of the building that houses Twitter’s headquarters, California Property Trust, is suing Elon Musk’s firm for failing to pay $136,250 in rent.

According to Bloomberg, the business told Twitter on December 16th that if it did not pay its unpaid rent within five days, it would default on its lease for the 30th floor of the Hartford Building, situated at 650 California Street in San Francisco.

California Property Trust said in a case filed this week in San Francisco County Superior Court that Twitter failed to comply with the injunction.

According to the New York Times, Twitter hasn’t paid rent on its headquarters or any of its other global locations in weeks in order to save money..

In addition, the firm is being sued for failing to pay $197,725 for charter flights Elon Musk took during his first week at Twitter.

During the same time frame, Musk is said to have brought “more than a half-dozen” lawyers from SpaceX to Twitter’s legal staff.

With the stakes this high, it will be interesting to see what course of action Twitter takes with regard to this mounting debt.

It remains to be seen how Twitter will handle this lawsuit and if they are able to pay their outstanding debt.

It is clear that Elon Musk’s decision to move personnel from SpaceX to the company has put further strain on the already struggling business. But it will take more than just a few lawyers to secure its future.

The amount of money owed is substantial, and Twitter will need to act quickly in order to avoid serious consequences.

The best course of action for the company would be to come up with a realistic plan for paying off its debt and ensure that they adhere to its lease agreement going forward.

Only time will tell if this situation can be rectified, but the pressure is definitely on.

What are your thoughts? Leave them in the comments below.