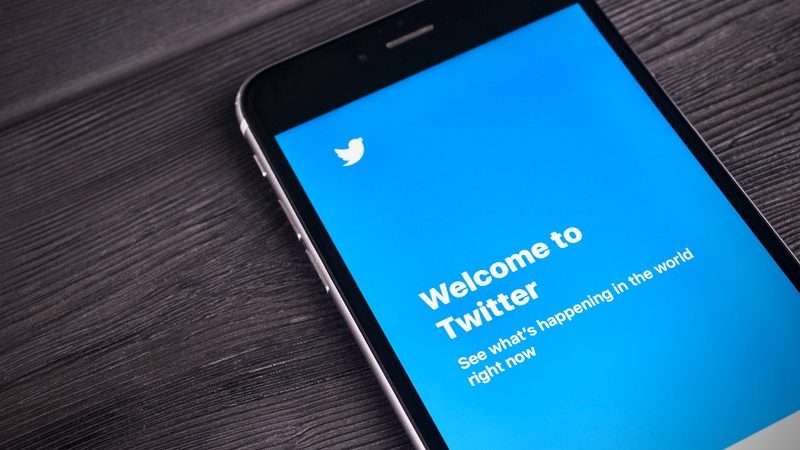 Facebook and Twitter are by far the most popular social media platforms. They are the best way to share your thoughts and the quickest way to reach your families, friends, and colleagues.

Twitter will now allow users to log into existing accounts, or create new accounts using their Apple ID. The social media platform now offers “Sign-in with Apple” on the iPhone and iPad.

According to Twitter, Apple’s Sign-In will soon be available via the web app as well.

A beta version of the Twitter app first exposed the new login options nearly a month ago. And it’s now available to the general public.

Sign on with ease and start scrolling your timeline.

Now, when you log in or sign up to join the conversation on Twitter, you have the option to use:
▪️ Your Google Account on the app and on web
▪️ Or your Apple ID on iOS, and soon on web pic.twitter.com/Nf56H1ghmY

In addition to the ability to use your Apple ID, Twitter has also added the same features for your Google Account as well. This announcement will surely make both Apple and Android users happy. But the winner goes to Apple since it is faster and more secure, thanks to Face ID and Touch ID.

This new update from Twitter will allow Apple users to join the microblogging and social networking platform effortlessly. Since it’s already easier for Apple users to sign up, why not create your first tweet?

Share this post to help your friends and family learn how to Use Apple ID with Twitter by using the Share Buttons below. I really appreciate you helping spread the word about my Free Daily iPhone Tips! 🙂