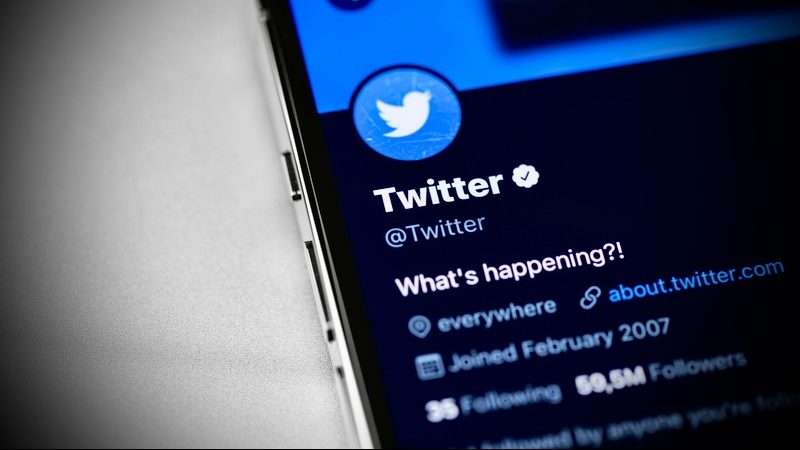 Twitter recently updated its Private Information Policy from users to ban sharing photos and videos without the person’s consent.

The microblogging platform said on their blog post that this update on their policy will protect people from physical and emotional harm. This move means that people can no longer share sensitive information such as government IDs, home addresses, and other information not to be shown to the public.

The platform also said on their post that the update will help prevent the misuse of harassing, intimidating, and revealing private individuals’ identities, which hugely affect women, activists, dissidents, and members of minority communities.

Though Twitter said that you can still share a person’s age, job, or text messages, they have a different policy regarding unauthorized sharing of the person’s nude photos.

They also clarified from their post that it will run on the site if the image or video is publicly available, is being covered by mass media, or adds value to the public discourse. As long as it is “relevant to the public community”, it will stay.

That being said, Twitter added an option that allows you to report content that you think shares unauthorized private information.

You can tap the three dots

What do you think of Twitter’s new policy update? Do you think it will benefit all users, or does it hinder other people from expressing their own opinions through tweet sharing?