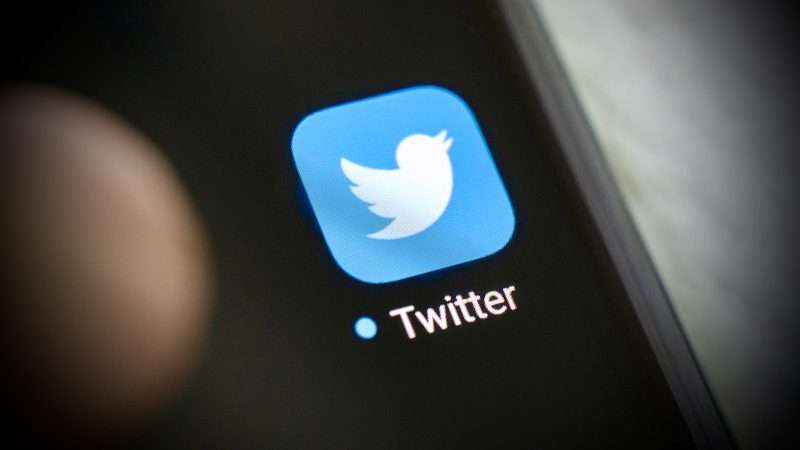 After announcing coming improvements in September, Twitter has just launched updates that make the web version of the social media platform act more like the app versions. Web users have been continually frustrated by the auto-refresh feature that would cause their feed to update automatically and could cause tweets to be lost while being read. So annoying!

Now, like the iOS and Android versions of the social media platform, web users will be able to load new tweets when they are ready for them instead of when an algorithm decides it is time. The “tweet counter bar” will be placed at the top users’ timelines and will manually refresh the feed when you decide it is time. This is one of those updates that makes total sense and causes you to wonder why it took so long to happen.

Many companies are now deciding that, while algorithms still have a vital function in powering user-based content, they may not always be the right tool for the job. For example, Facebook’s recent changes to its newsfeed algorithm are based on improving a specific user experience.  Other companies like Google are continually reevaluating how their algorithms perform and release a core update every year.

But changing the auto-refresh algorithm isn’t the only change on Twitter’s menu. They recently launched a program called Twitter Blue that gives users the much-asked-for ability to “undo” tweets. A feature that many people could definitely benefit from!

These changes and others show that Twitter is not only listening to feedback from users; it is applying that feedback in useable and noticeable ways. That is a company model that makes sense.