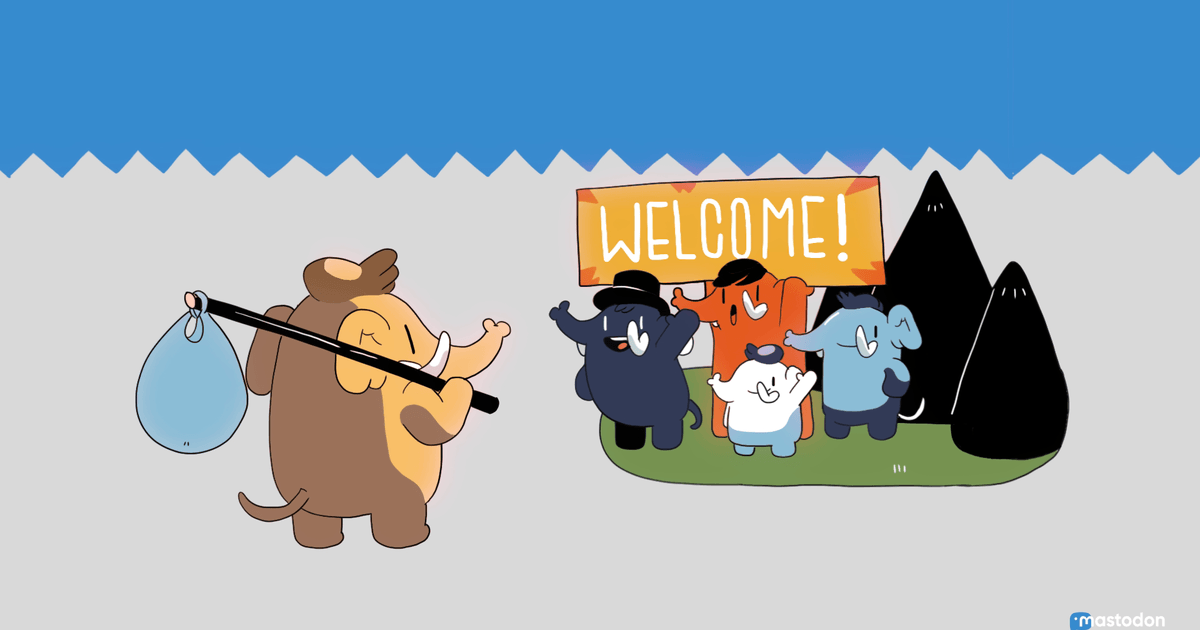 If you’re tired of Twitter but not quite sure where to go next, you might want to give Mastodon a try.

In this blog post, we’ll introduce you to Mastodon and explain why it’s an attractive alternative to Twitter. We’ll also discuss how Mastodon works and the benefits of using this decentralized, open-source platform.

By the end, you should have a good understanding of whether Mastodon is right for you.

Mastodon is a free, open-source social media platform that launched in 2016. It’s similar to Twitter in that it’s designed for short-form updates (called “toots”), but there are some key differences that make Mastodon more attractive to users who are concerned about data privacy and centralization.

For one, Mastodon is decentralized, which means that there is no one company or entity in control. Instead, Mastodon is run by a network of independent servers, each of which is operated by a different organization or individual. Users can choose which server they want to join, and they can also move between servers at any time.

Another key difference is that Mastodon is not-for-profit. While Twitter is beholden to shareholders and advertisers, Mastodon is funded solely by donations and grants. This means that Mastodon can’t sell user data or allow ads on the platform—two things that have led to privacy concerns on Twitter.

How does Mastodon work?

Mastodon is designed to be simple and easy to use. When you sign up for an account, you choose which server you want to join. Once you’re a member of a server, you can start posting updates (called “toots”). You can also follow other users from your server or from any other server in the Mastodon network.

If you see a toot from someone outside your server that you like, you can “boost” it (similarly to retweeting on Twitter). And if you want to reply directly to someone’s toot, you can do so by “@” mention them, just like on Twitter. One notable difference, however, is that on Mastodon, replies appear in line with the original content instead of as their own separate post.

What are the benefits of mastodon?

There are several reasons why you might want to consider using Mastodon instead of Twitter or another social media platform. First, as we mentioned earlier, Mastodon is decentralized and not-for-profit—two things that make it more attractive to users concerned about data privacy.

Second, because each server on the Mastodon network is independently operated, there is more diversity in content and user experience than what you would find on a centralized platform like Twitter. This means that you’re less likely to encounter echo chambers or filter bubbles when using Mastodon.

And finally, mastodons are just really cool animals! (We had to mention it.)

Mastodon is a free and open-source social media platform with a lot to offer users who are looking for an alternative to Twitter. Its decentralized design ensures that there is no one company in control of user data, and its not-for-profit status means that ads will never be introduced onto the platform. If you’re looking for a more diverse and privacy-conscious social media experience, definitely check out Mastodon!

You can check out Mastodon here.

Or, check out this more in-depth Beginners Guide to Mastodon

And, if you want your friends to be on Mastodon too… Share this blog post using the Share Buttons below. I really appreciate you helping to spread the word about my Free Daily Tech tips!