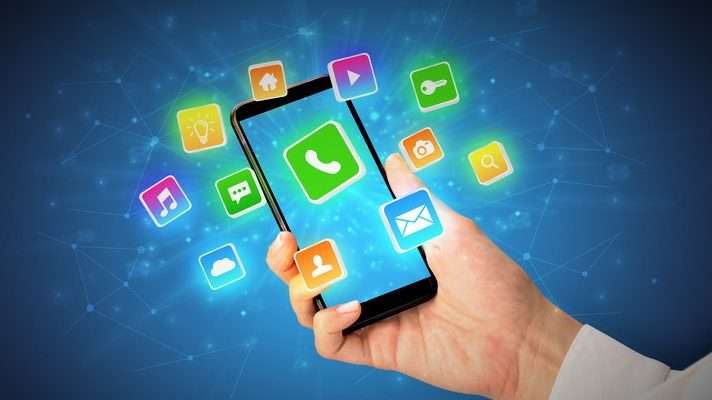 Although Apple has stringent requirements regarding what apps can get published in the App Store, sometimes rogue and otherwise fake apps still slip through – which can definitely be a problem for those of us who are (rightfully) concerned about our privacy.

But thankfully, all hope is not lost. You can take several steps to avoid downloading one of these fake apps to your own iPhone. You need to keep a few key things in mind along the way.

By far, the most important way to avoid fake apps on your iPhone involves reading the reviews of a program BEFORE you download it.

Keep in mind that fake apps can make their way to the top of the “Most Popular Downloads” lists for both free and paid apps. It’s unfortunate, and Apple tries to prevent it, but it does happen on occasion.

Therefore, you need to read reviews to see what other people think about the app before deciding to download it on your own device. Most of the time, people who feel like they’ve been scammed will be more than willing to share that information – helping you avoid the same mistake they made in the future.

Check the app names and logo if it has misspelled words. Popular apps tend to be replicated and made to look so close to the original.

If you take a look through their publication history and find that all of their apps meet those same basic characteristics, run – don’t walk – to the nearest exit.

Some apps that offer too-good-to-be-true discounts with superior features may be an indicator. Suspicious apps target and lure users into downloading and using their apps by using these offers.

Popular, well-established apps should have millions of downloads. Fake apps will usually have very few hundreds or thousands of downloads.

When you’re in the App page, it will show a preview of the app with screenshots. Fake apps usually have have poor quality images, or even photo-shopped photos.

If you’ve decided to download an app, it will ask for permissions at your first use. If, for example, you downloaded a Flashlight app and it needs permission to use your microphone or photos, this may be a warning sign that it is an untrustworthy app.

Fake apps are a new way for cybercriminals to attempt to steal users’ information. We store so much information in our iPhones, and it has now become an extension of us. It is best to make it a habit to be cautious of what you allow into your devices.

Help your friends and family learn How to Avoid Fake Apps by using the Share Buttons below. I really appreciate you helping spread the word about my Free Daily iPhone Tips! 🙂