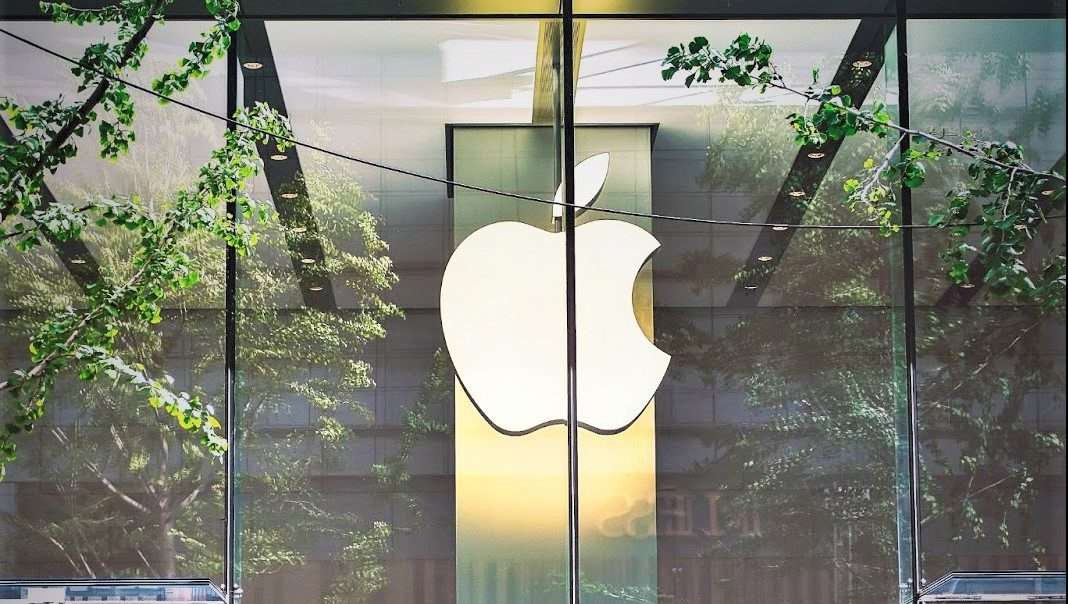 In 1976, two great minds founded Apple in a garage and grew it into a multi-billion dollar company. Now, Apple is one of the world’s most significant companies.

There are no secrets at all. You just have to follow the three models that made Apple great.

Jobs established a management philosophy ten years ago which shaped Apple’s legacy over the years. When Jobs returned in 1997 from forcing him out back in 1985, he immediately revived a sinking company that’s about to face bankruptcy.

These are the three models the Steve Jobs immediately applied when he returned to Apple:

1. Deep Expertise
2. Immersion in the details
3. Willingness to collaboratively debate

One of Apple’s early problems was hiring people with good management skills but who didn’t have the expertise in their field.

As Jobs said in a 1984 interview, “They knew how to manage, but they didn’t know how to do anything. If you’re a great person, why do you want to work for somebody you can’t learn anything from?”

Steve Jobs meant that the best managers are those with significant expertise in their area, and they are the ones who can guide their teams the best way.

Immersion in the details

You can’t be a good leader when you don’t know the details about your team. A good leader must have in-depth knowledge about his team, allowing him to make better decisions.

Apple encourages leaders to decide which activities demand their full attention. Leaders should be fully immersed in the details of these activities. There are two advantages when leaders have this ability.

First, they can create a team of specialists who can learn from each other. This team can also access the details that they need in case they need them.

Second, leaders train their team members to become experts in their focus areas and assign them to a more senior position later on.

Thirty years ago, Steve Jobs and his team collaboratively debated with each other. Experts were exchanging viewpoints with other experts. When this happens, it opens several views, suggestions, and plans, which will then be a potential decision in the future.

Apple wants its leaders to work together, and they promote leaders who collaborate well with the team. Take note that collaboration is the magic sauce here.

There’s a big difference when a team is divided or working as one. Steve Jobs believes that a team that works together will have a significant impact on the company.

These three models made Apple on where they are standing right now. As the saying goes, “teamwork makes the dream work.”

So if you want each member of your team to work together, don’t forget these three models from Steve Jobs. Find leaders who are experts, immersed in the details, and who are willing to debate collaboratively.

Share this insightful post about What Made Apple Great by using the Share Buttons below. I really appreciate you helping spread the word about my Free Daily iPhone Tips! 🙂