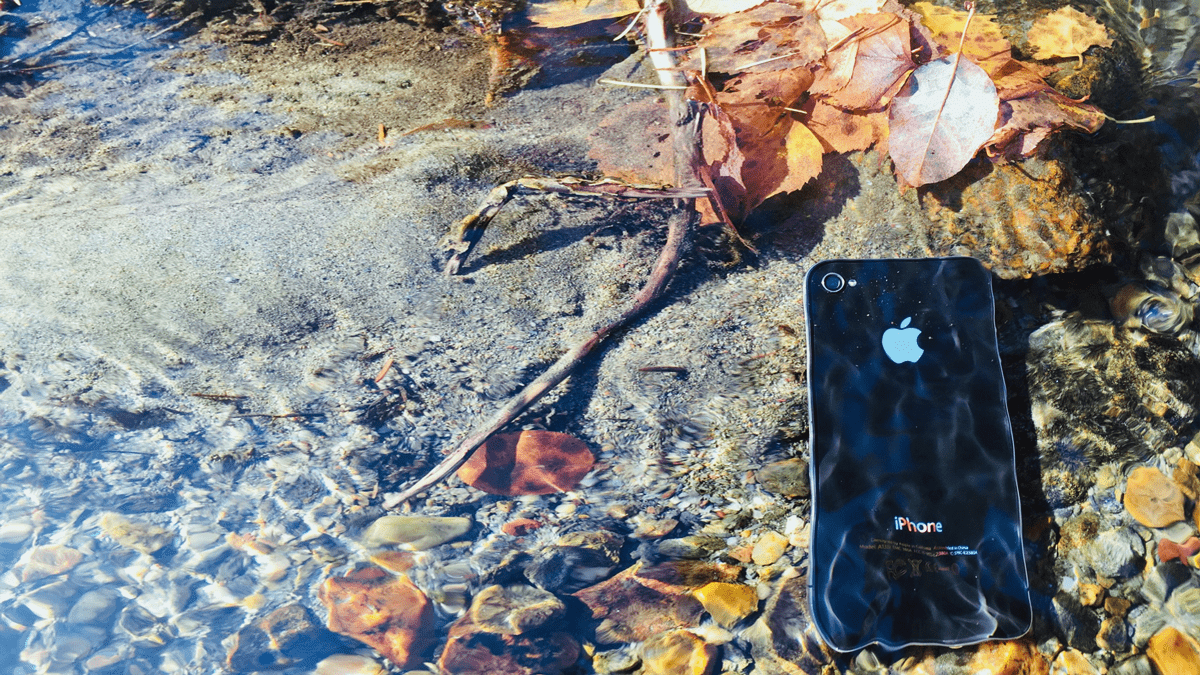 Over the years phones of all types have transformed from enormous, bulky devices into sleek and sophisticated examples of the best that modern technology has to offer.

Everything seems to be getting smaller and thinner these days, and the iPhone is certainly no exception.

Even though Apple just released it’s biggest iPhone this year with the iPhone 12 Pro Max, it’s also as thin as it ever was.

This, of course, has led some people to believe that their technology is also getting more fragile.

In certain respects, it is – as the old saying goes, “they don’t make ’em like they used to.”

But when it comes to the iPhone itself, that couldn’t be farther from the case.

That’s a lesson that one man in British Columbia learned recently when he recovered an iPhone 11 from the bottom of a lake. It had been there not for six minutes or six days, bit six months.

Clayton Helkenberg and his wife Heather have a decidedly unusual hobby – they love diving to the bottom of old lakes to see what types of lost items they can find.

One afternoon while exploring a lake bed in Chilliwack, Heather noticed an iPhone. At roughly the same time, her husband noticed an older flip phone.

Obviously, they couldn’t wait to bring both to the surface to assess the situation.

When they did, they immediately noticed that the iPhone 11 was in far better condition than the old flip phone.

But when they took it home and cleaned it up, they were shocked to discover that it turned right on – as if it hadn’t just spent half a year submerged in water.

Once they ejected the iPhone 11’s SIM card and inserted it into another phone, the contact information of the original owner fired right up.

Fatemeh Ghodsi from Vancouver had dropped it in the lake during a boat trip in September of the previous year.

Believe it or not, this is not the only example of a “rough and tumble” iPhone surviving after a long battle with the elements.

In February of 2020, two scuba divers found an iPhone that had been dropped in the Seven Seas Lagoon two months prior.

In February of 2021, an iPhone XS was recovered from the freezing waters of Victoria Inner Harbor in British Columbia.