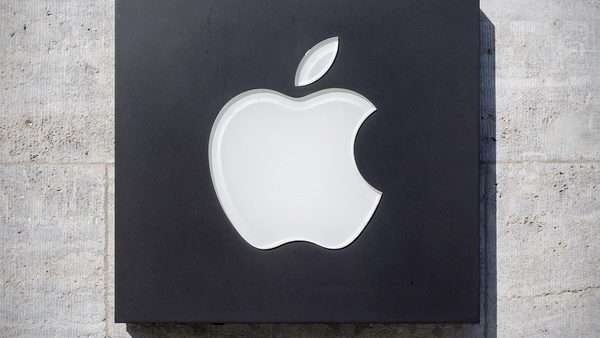 On September 14th Apple finally announced the much-anticipated iPhone 13 lineup, for sale on September 24th. They also announced new versions of the iPad, iPad mini, and Apple watch. Notably absent though was any updates to the AirPods.

So, what’s new you ask? Well, let’s break it down by product starting with the main event, the new iPhone 13 series.

First up, a longer battery life that comes from a new, and secret, battery design combined with the new A15 Bionic chip. The iPhone 13 and mini will now have up to 1.5 hours over the 12s and the Pro and Pro Max can see an increase of up to 2.5 hours. And this includes using a new display that is up to 28% brighter than its predecessors, so that is a big leap in battery life.

Processing is enhanced with ProMotion that gives you twice the refresh rate. While for most of us, that equates to less lag time and smoother scrolling, this is a big improvement for gamers where every part of a second counts. The addition of a 5-core GPU that makes graphics display better could also help you gain an edge over your competition in the gaming world.

The camera hardware has also been upgraded even if the layout looks the same. The 13 and the mini are getting the image stabilization that was available only on the 12 Pro models and all 13 models will feature better low-light photography.

The 13’s Pro models will have higher-quality cameras for higher-quality images, especially in low-light settings. And the introduction of an ultra-wide-angle lens that can focus at 2cm will make for crisp macro photography and videography.

New software for the camera system has created “Cinematic Mode.” This allows the video to hold focus on a moving object and transition to new objects moving into the frame. It will also provide automatic transitions in your videos, and you get enhanced editing capabilities. And it’s not just a Pro feature!

Storage is a standout upgrade in this new series. All models will start with at least 128GB, double the amount of the 12s, and the Pro and Pro Max will have a stunning 1TB option. Think of all the videos you can download! And with expanded 5G coverage more people will be able to take advantage of all this awesomeness on a better cellular connection.

While the updates to the 13 series of phones are substantial, there was nothing especially unique added and many Apple fans are disappointed. With no addition of USB-C charging, no augmented reality options, and no TouchID availability there may not be enough to move owners of the iPhone 12 series to update.

With all that fanfare over the iPhones, it’s almost possible to forget that Apple has other products to upgrade.

The iPad mini received probably the most upgrades after the iPhones. A new design that matches the iPads and includes an improved display with a faster processor and graphics means now is the time to replace that e-reader you’ve been using.

Stereo speakers, improved cameras, fingerprint sensor on the home button, and the latest Apple pencil make this mini something to talk about. And the mini finally joined the other Apple products in using the USB-C port instead of a Lightning port—which has made many questions why the newest iPhones are still using the lightning port.

The iPad, as in previous release years, remains largely unchanged. Though there are of course processing power upgrades and improved camera function. Center Stage allows for object tracking when using the FaceTime selfie camera and the ultrawide lens leaps from 1.2 to 12 megapixels.

The Apple Watch has a new Series 7 that will replace the discontinued Series 6. Don’t worry, the popular and cheaper SE watch will still be available. The 7 will have a larger display and faster charging but does not yet have an announced release date. Late fall, maybe?

Overall, improvements are improvements and for anyone in the market for a new phone, tablet, or smartwatch, Apple is the industry leader of smart devices and will remain in the top spot because they are always upgrading their devices in the ways that matter the most.

Comment below about your upgrading plans. Sticking with what you have, or getting something new?

Keep your family and friends updated about the Latest News from Apple by using the Share Buttons below. I really appreciate you helping spread the word about my Free Daily iPhone Tips!