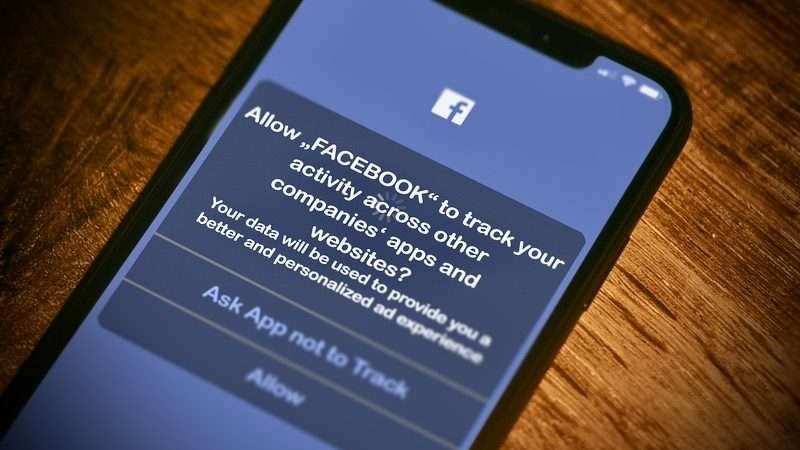 Do you still remember the last time you installed or updated your apps? Did you get a prompt from iOS asking your permission to allow that app to track you? This controversial feature that rolled out since iOS 14 has empowered users with their choice of sharing their data with the apps they use.

While this option is beneficial for iOS users in terms of privacy, social media platforms are massively hurt by Apple’s recent App Tracking Transparency (ATT) policy.

How Does Tracking Work?

Tracking lets an app leave “cookie” data in your iPhone. Through this data, the platform can now create personalized products that are relevant to you.

A report released from The Financial Times says popular social media platforms such as Facebook, Twitter, Snapchat, and YouTube lost around $9.85 billion in revenue. Facebook was hit the worst, and Snapchat is also into trouble since all advertisements are only sent through smartphones.

Moreover, a statement from adtech consultant Eric Seufert to The Financial Times, “some of the platforms that were most impacted – especially Facebook – have to rebuild their machinery from scratch as a result of ATT.

Seurfert also added, “My belief is that it takes at least one year to build new infrastructure. New tools and frameworks need to be developed from scratch and tested extensively before being deployed to a high number of users.”

With some policy changes that Apple is implementing, social media platforms need to be robust in finding a way to keep their revenue up and running. Since most of their income is from advertisements, they can focus more on Android users while still developing their machinery for iOS.

Share this interesting post about the “Cost of Tracking” by using the Share Buttons below… I really appreciate you helping to spread the word about my Free Daily iPhone Tips! 🙂