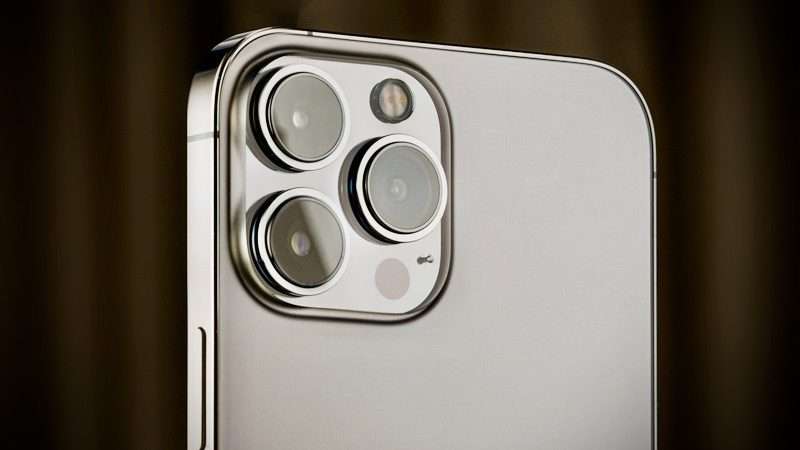 Do you still remember when you read the news about Apple’s eyeglasses? Maybe you raised your eyebrow that time, and that does not end here. Apple has another big product that everyone will indeed talk about.

Next year, Apple will be releasing their next flagship iPhones, and analyst Ming-Chi Kuo says you can already expect a premium head device to be mass-produced in the fourth quarter of 2022.

With the iPhone 14 release, expect this top-of-the-line device to be partnered with the next flagship iPhones. Though it’s not yet announced, Kuo says that the device will use the latest Wi-Fi 6e protocol to maximize its speedy connection.

The newer protocol supports two to three more channels than Wi-Fi 6, which will have a faster throughput. Both iPhone 13 and iPhone 13 Pro use Wi-Fi 6 protocol. It was also rumored that the head-mounted device could be an Augmented Reality (AR) headset that will further bring Apple ahead of the competition.

In a machine-translated statement, Kuo says If both the iPhone 14 and the head-mounted device use the Wi-Fi 6E protocol, it will drive more product competitors’ to adopt this newer protocol.

Apple is bouncing back with the iPhone 14 and its rumored premium headset next year. So who will be ahead of this tech competition? Will Apple regain its glory again?

Share this interesting post about The Greatest iPhone Model by using the Share Buttons below… I really appreciate you helping to spread the word about my Free Daily iPhone Tips! 🙂