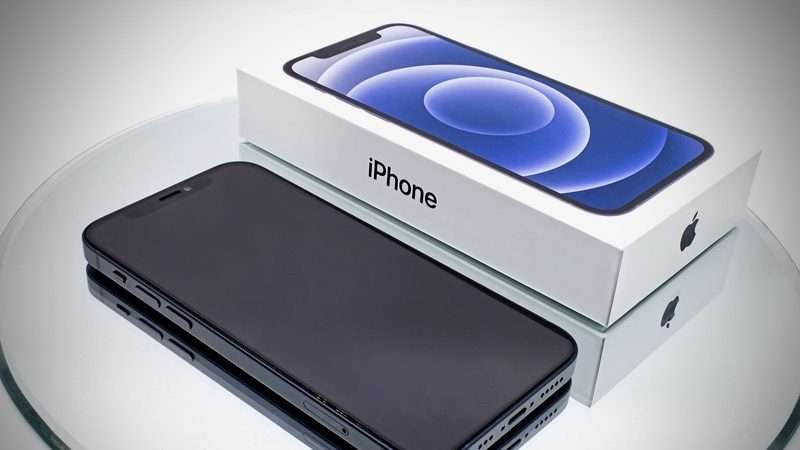 Since the leaked memo last week speculation has been high as to what new features will or won’t make the cut on the new iPhone 13 series of phones.

Many are disappointed to learn that Touch ID will not be making a return.

With the necessity of masks and the annoyance of not being recognized by Face ID, Touch ID was expected to make a return in the new iPhone release, but Apple insider Mark Gurman of Bloomberg has confirmed that Touch ID will not be making a reappearance for the iPhone 13 launch.

This is likely because bringing Touch ID back was not a response to iPhones not recognizing masked faces, but more to do with Apple’s long-term plans of bringing military-grade security to your phones.

As always, Apple is planning for many years down the technology road, and they see your iPhone as being more than just a way to text your favorite meme.

Your iPhone may eventually be used as your main form of ID and will digitally carry secure documents like your driver’s license and passport. With dual-biometric identification from using Face and Touch ID together you would have all the proof you need that you are really you.

The main hitch in this plan, and one of the reasons this feature wasn’t ready for the iPhone 13 series launch, is that Apple is attempting to eliminate the notch at the top of the iPhone and implement Face ID directly from the display. While the notch size will be reduced in iPhone 13s, Apple wants to eliminate it from the screen entirely and truly have a full display screen.

There are still a lot of amazing features and improvements being added to the 13 series, notably to cameras and battery life, that will make it a worthwhile upgrade.

If you want to find out what will be included when the new iPhones launch in September, check out our article New iPhone Launch Coming in September.

As always with a new iPhone launch, high demand will make getting one difficult. And pricing rumors are changing day to day as we get closer to launch.

It was anticipated that the 13s would match the release price of the 12 series but new reports on increased costs could make that unlikely. No matter how they are priced, Apple is likely looking at another record-breaking sales cycle.

But with all the leaked info being released as the launch nears, the big question remains unanswered—what are the new colors going to be?

Keep your friends and family updated about the Upcoming iPhone Features by using the Share Buttons below… I really appreciate you helping to spread the word about my Free Daily iPhone Tips! 🙂