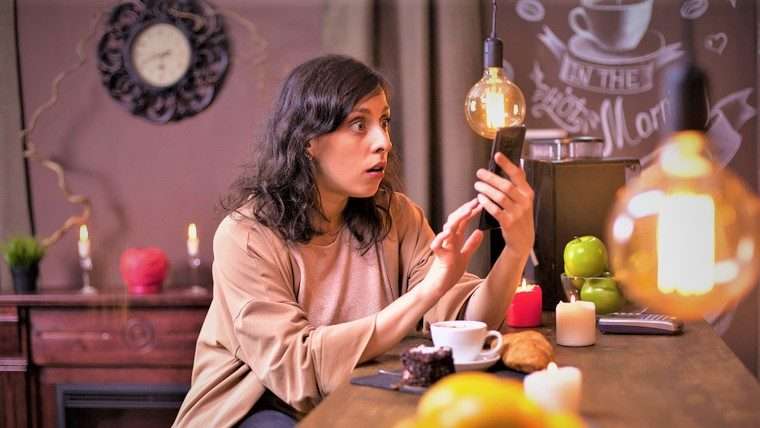 If it seems like the cost of the iPhone has been steadily rising over the years, don’t worry – you’re not imagining things.

Up until 2017, there had never been an iPhone model released that cost more than $769. The iPhone X, which was released a few years ago, made waves by coming with a starting price of an incredible $1,000.

From that point on, even the base models still cost between $749 and $899 – and this is one unfortunate trend that shows no signs of slowing down anytime soon.

To put this all into perspective, the first iPhone released (under contract, of course) cost $499 – a price that was considered massive when the model debuted in 2007. If you wanted to up the amount of onboard storage to 8GB (how quaint), that number jumped to $599.

All of this is to say that while the iPhone’s price has been increasing over time, few could have predicted it would hit $2,700 – at least, not quite so soon.

But that’s exactly what happened recently when an alleged “misprint” iPhone 11 Pro hit the web, fetching a very interesting price for a very strange reason.

As stated, the price of this particular iPhone was so high because it came with a very interesting misprint. If you look at the back fo the device, the Apple logo wasn’t aligned correctly.

The logo normally sits directly in the center of the back panel. Here, though, the logo is slightly to the right and has a minor anticlockwise angle.

Assuming this iPhone is legitimate, the issue is almost certainly a manufacturing error – something that rarely ever happens thanks to Apple’s impossibly strict quality control measures.

Some experts have even indicated that this particular type of misprint has about a “1 in 100 million” chance of happening – which is a big part of the reason why it attracted so much attention from collectors and Apple fans alike.

Unfortunately, we don’t exactly know when the $2,700 iPhone was sold at auction – nor do we know who bought it. But if nothing else, this serves as a reminder of two important lessons.

First, even a company with the resources of Apple will still make mistakes sometimes. Second, someone will almost always find a way to profit from those mistakes.

Share this crazy story about the $2700 iPhone using the Share Buttons below… I really appreciate you spreading the word about my Free Daily iPhone Tips!