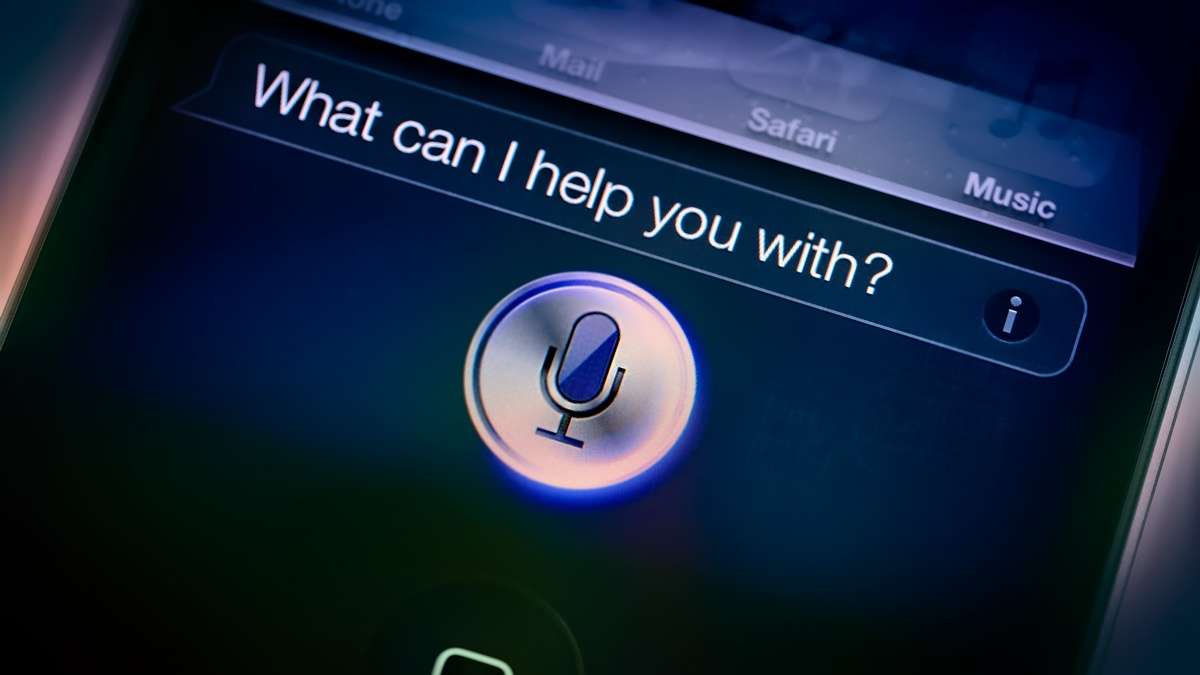 A lot of people don’t realize that Siri – the digital voice assistant built into the iPhone – changes in small, incremental ways on a regular basis.

Whenever Apple releases a new version of iOS, it always includes updates to Siri that improve her ability to recognize speech, that give her the chance to process more information and that generally just make her “smarter” in some way.

Beyond that, and the fact that she sounds a little more natural than she used to, Siri hasn’t really changed in any major way since she originally debuted.

Upcoming Siri Changes: An Overview
Soon, Siri’s default (and some might say iconic) female voice will NOT be selected by default the next time you set up your iPhone.

With the impending release of iOS 14.5, Apple will actually be adding two additional voices to Siri’s English-based options. This will allow you to experiment with both to see which one you like more, rather than being forced to just deal with whichever one has been provided for you.

Apple has indicated that this is keeping in line with their commitment to diversity and inclusion. Apple wants their products and services to “better reflect the diversity of the world we live in,” and this is just one in a long line of examples of how they plan to do it.

Both of the new voice options were created using the Neural TTS engine, which is Apple’s proprietary “Neural Text-to-Speech” option. This feature dates back to 2019, when it made its debut with iOS 13. This is what allows Siri to sound more natural and less like a computer.

The Neural TTS engine is also why Siri now does a better job than ever at speaking in long sentences, and with using longer words.

Note that Apple has actually offered different voices for Siri for years – it’s just that you had to go out of your way to change them. You’ll still be able to pick from different languages and even accents, only now you’ll be prompted to do so as soon as you set up your device.

This is also just one of the many exciting features that will be making its debut with the upcoming iOS 14.5 operating system. Another will allow you to unlock your iPhone with your Apple Watch (if you have one), which is something that MacBook and iMac users have been able to do for years.

If you enjoyed today’s post, please share with your Friends using the Share Buttons below… I really appreciate you helping to spread the word about my iPhone Blog! 🙂