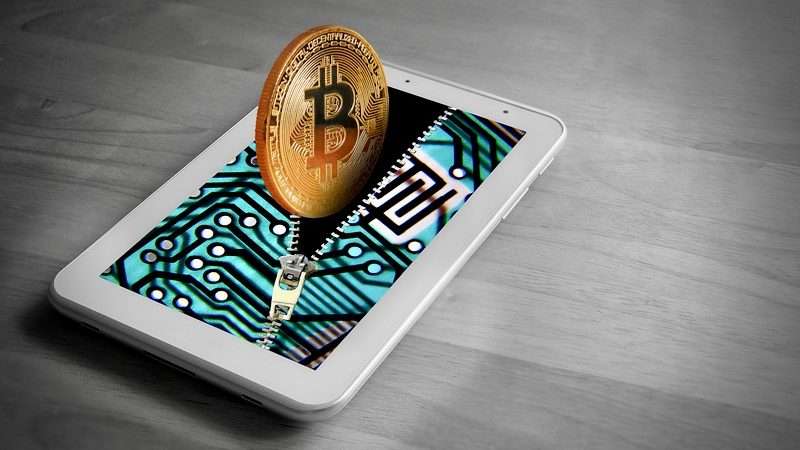 One of the biggest and most successful hacking into a financial system ended up with an interesting twist. The $600 million worth of cryptocurrency was stolen but the whole situation ended quite differently. This whole story also stresses some great points for iPhone users.

The people behind the decentralized finance platform Poly Network must have had a mini heart attack recently. This was after $600 million worth of cryptocurrency was wiped away from their system. This is by far, the biggest hack successfully executed in the cryptocurrency world.

Simply put, cryptocurrency is a relatively new form of online currency or money. One of the biggest reasons it has gained a lot of attention recently has a lot to do with the pandemic. Since people are spending more time at home and prefer online rather than face-to-face transactions, online payment is now in the spotlight.

Because of this, cryptocurrency has quickly gained traction as a way to make online transactions as well as make investments. This virtual currency is dependent on decentralized networks using blockchain technology. Blockchain is where a network of interconnected computers maintains a distributed ledger accounting for all the cryptocurrency.

With all the benefits and advancements in technology, it is easy to think that cryptocurrency will take off and become mainstream. But that has not happened yet. One of the biggest setbacks is that cryptocurrency is not issued by any central authority. This puts it just outside government interference and control. This scares a lot of people because it has no assurance or oversight from the government.

The recent hack is not helping, or did it?

If people have apprehensions about cryptocurrency, the $600 million heist is not helping. It shows just how vulnerable the system is to fraud and hacking. But would you believe that (almost) the whole amount was returned by the hacker?

It turns out that the hacker, who is now referred to as “Mr. White Hack” only meant to expose the flaw in the system. The hacker seemed to have no intention of holding on to the money from the beginning. It was even reported that the hacker turned down an almost $500,000 reward for bringing the security vulnerability to light.

It would have been extremely challenging to launder or even use the money anyways since cryptocurrency file is publicly recorded. This helps people identify the funds and where they came from. But given the skills of the hacker, this would not be a problem for them as well.

What this means for iPhone users

This hacking goes to show that while advancements in technology greatly benefit a lot of people, it also comes with its own problems. And even with iPhone users, these types of issues could still happen. If you remember in 2017, the Turkish Crime Family out of London claimed to have gained access to about 250 million iCloud accounts and demanded a ransom from Apple.

Though nothing serious came out of it, it still bears the reminder to be careful when using your iPhone. Though the Apple system is generally a lot safer, it is not bulletproof. Here are a few safety tips to keep in mind.

These are just some examples of how you can stay safe and protected when using your iPhone and iCloud accounts. The Apple network is much harder to get into compared with other systems but it is not perfect. Make sure you are always running the latest iOS and stay updated with Apple news and announcements.

Keep your friends and family updated about this Bizarre Cryptocurrency Heist by using the Share Buttons below. I really appreciate you helping spread the word about my Free Daily iPhone Tips! 🙂