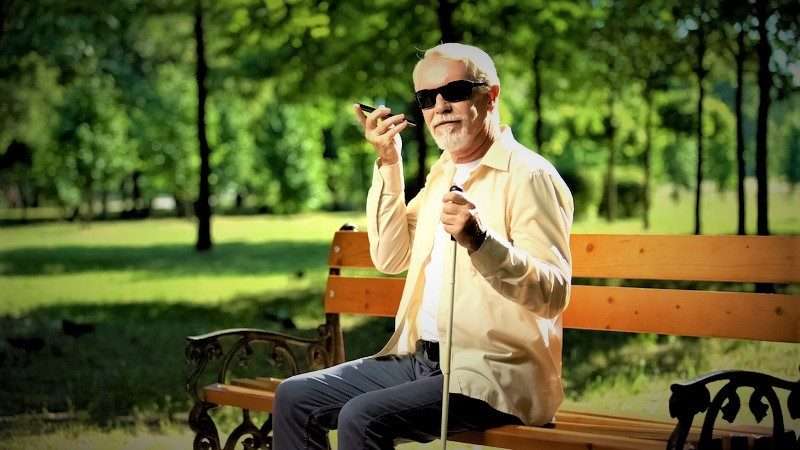 One of the best things about owning an Apple device is that there is no shortage of accessibility features for you to choose from depending on your needs.

For those unfamiliar, accessibility features are exactly what they sound like – ones that are designed to assist users in situations where they may be visually impaired, where they may be hard of hearing or if they have some other disability.

Apple is regularly adding accessibility features to its devices all the time, and in fact has just announced a laundry list of new ones that will be making their way to the iPhone, iPad and Apple Watch in the not-too-distant future.

The Future of Accessibility is Here

One of the most interesting new accessibility features coming up is actually designed for Apple Watch owners. It’s called AssistiveTouch, and it allows users who have upper limb body differences to interact with their device without ever needing to touch the display or controls.

It uses the Apple Watch’s built-in motion sensors, coupled with other features like the optical heart rate sensor, to detect subtle differences in a user’s muscle movements and tendon activity. This allows you to interact with your Apple Watch via a series of hand gestures as opposed to fully interacting with it.

This also allows those users with limb differences to answer incoming calls, access the Control Center and much, much more.

iPadOS is also gaining support for eye-tracking devices, which means that people will soon be able to control their iPad just by looking at specific places on screen. Their eyes will essentially control the pointer, much in the same way that your hand might control a traditional computer mouse.

Finally, Apple has announced a major upgrade to one of the most important accessibility features on the iPhone – VoiceOver.

The VoiceOver feature will be able to give users even more details about the types of objects that are within images. This includes but is not limited to people, text, and even table data.

Not only that, but VoiceOver will also be able to describe someone’s position relative to all the other objects in the image.

People who want to will then be able to use the “markup” feature to add their own custom image descriptions for later reference.

According to Apple, future accesibility features will also include:

Let others know about Apple’s Upcoming Accessibility Features by using the Share Buttons below… I really appreciate you spreading the word about my Free Daily iPhone Tips! 🙂