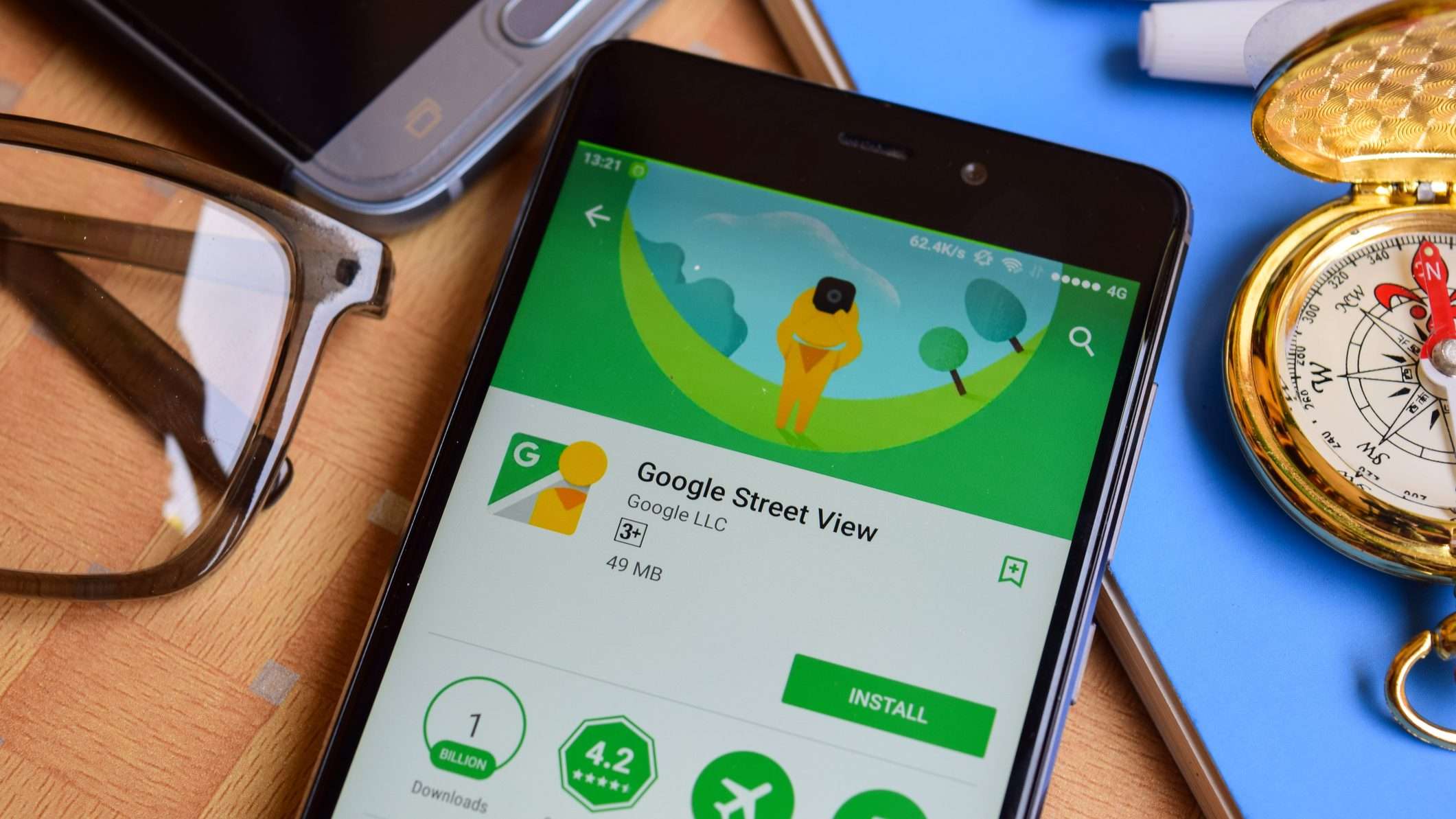 Originally launched in 2007, Google Street View is a way to view many streets and cities around the world in stunning detail – all right from your desktop, laptop, or iPhone.

According to Google, the company had captured more than 10 million miles of Street View images in 83 countries as of 2017. This was including in places as robust as the Caribbean, Central America, French Guiana, and more in addition to the United States.

So whether you’re preparing for an upcoming trip or just want to explore an area without actually going there, Google Street View is the powerful tool you’ve been looking for.

Here are a few “outside the box” Google Street View hacks that you can use to take your experience to the next level on your iPhone.

When you bring up a photo and tap the “Compass” icon in the upper right corner of the screen, you can move your iPhone around and have a 360-degree view of the location in question!

As stated, type your desired address into Google Street View and pull up the image itself. Then, tap the “Compass” icon and move your iPhone around at eye level.

Shoot Your Own Street View Images

Did you know that you can actually create your own Street View images using your iPhone, at which point you can upload them for others to see and enjoy? It’s true! All you have to do is physically visit the area you want to photograph and use the following process to get started:

1. Open the “Google Street View” app on your iPhone.

2. Tap inside the “Search Street View” bar at the top of the screen and enter the address.

3. Tap once on the option labeled “Private” at the top of the screen.

4. Tap once on the button labeled “Open Camera.”

5. Enable camera access on your device by tapping the “OK” button in the box on the screen.

That’s it! Now, you can take all of the images you’d like using your iPhone. You can either keep them permanently private in a photo album within the app (meaning that nobody will see them except you), or you can upload them to Google Street View to share with other users.