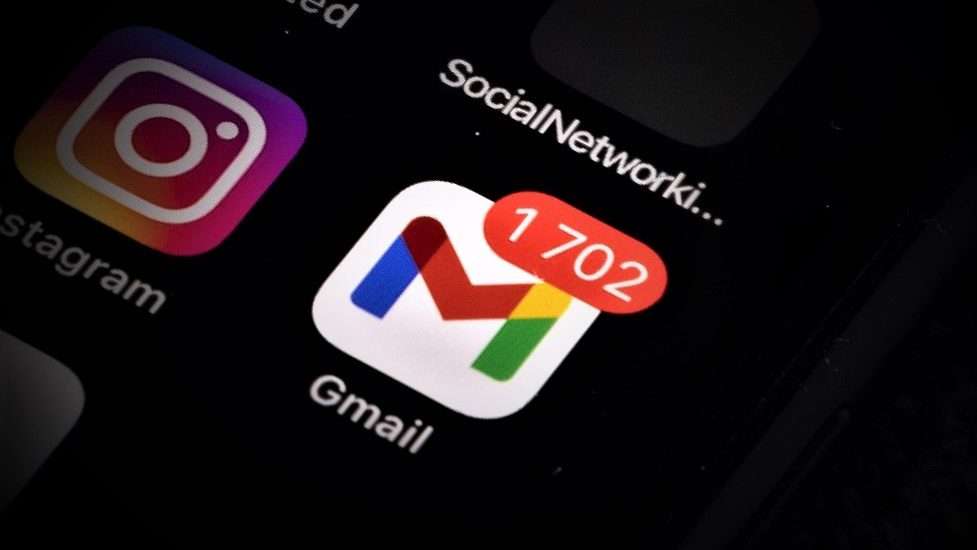 Since it was originally launched in 2004, Google’s free Gmail service has quickly become one of the most widely used email platforms in the entire world.

As per Google’s own estimates, the service is currently used by more than 1.5 billion people – a trend that shows absolutely no signs of slowing down anytime soon.

Based on that, it’s likely that you are among the many, many people who use Gmail on a regular basis. You may even have the company’s official app installed on your iPhone right now.

And if you’re concerned about your privacy, you may want to delete it as quickly as you possibly can.

Over the last few years, Apple has introduced a number of features into the iOS operating system that are designed to protect the privacy of iPhone users everywhere.

Not too long ago, they debuted a feature that let people know which apps were tracking them, how that information was being used and where on the Internet it may end up.

Which is exactly where Google enters into this conversation.

Immediately after the feature went live, Google stopped updating its official iPhone apps – likely so that they didn’t have to disclose how they were collecting, storing and sharing user information.

Then, Google updated apps including the Gmail app – along with a promise that made it clear they would “not develop new methods to track its users.”

That came as good news, from a certain perspective. But what about the existing methods it was using to track its users? That’s where things get a bit murky.

To be fair, there are those who have suggested that Google may be working in some capacity to tone down the amount of data that it is collecting from Gmail users. But at the same time, it’s difficult to deny that something suspicious is going on – and users may be the ones that come out behind in this scenario.

Regardless, when you consider the sheer amount of personal information that Google can collect on you, it may not be a good idea to keep that app installed on your iPhone if privacy is one of your top concerns.

Thankfully, uninstalling the application from your iPhone is simple.

All you have to do is tap and hold on the “Gmail” icon and then, once all the icons on your “Home” screen start to wiggle, just tap the “X” and it will be gone from your iPhone for good.

If you found today’s tip helpful, please share with your friends using the Share Buttons below… I really appreciate you helping to spread the word about my Free Daily iPhone Tips!