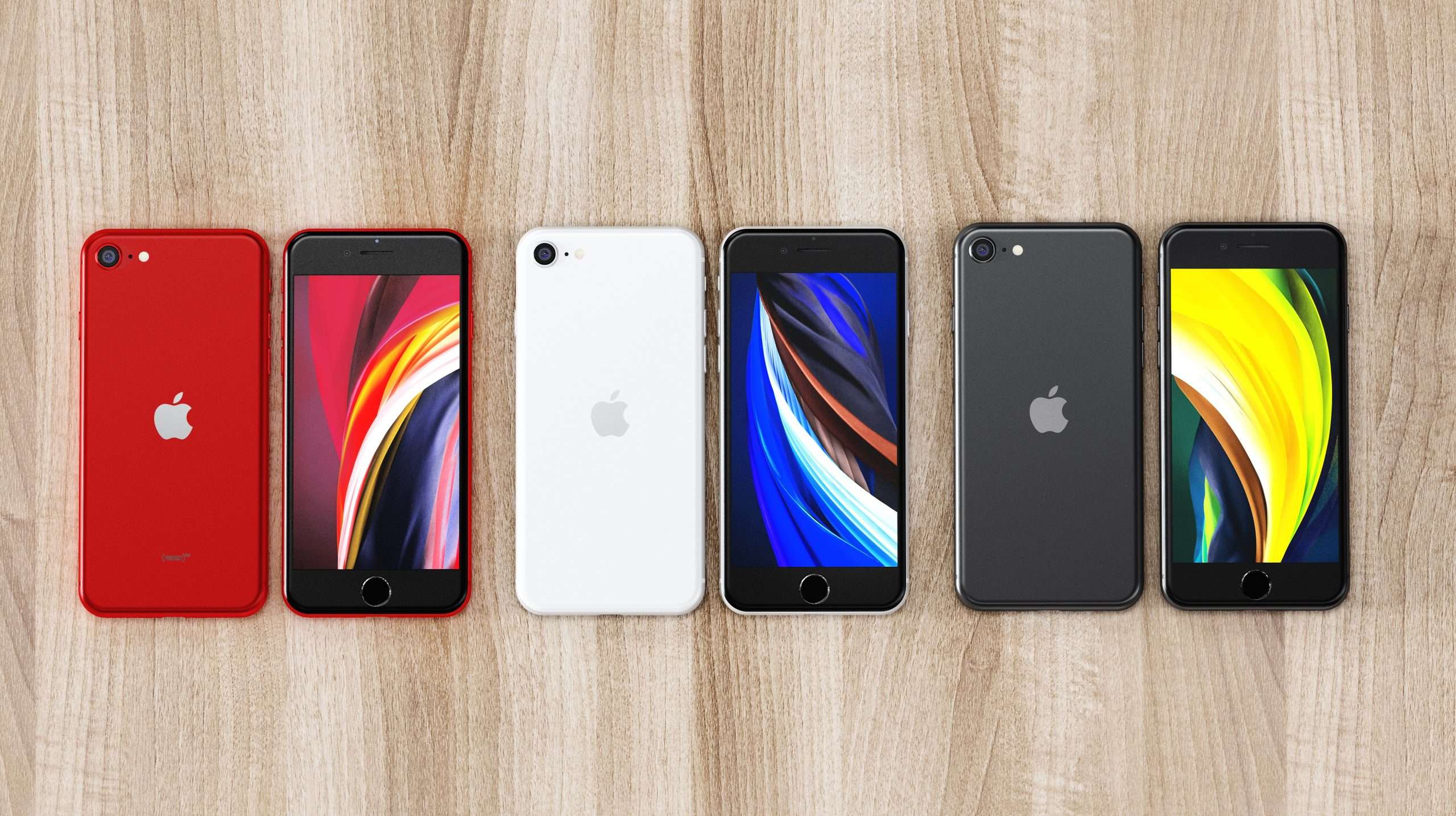 For years, it seemed like the iPhone was getting bigger before our very eyes. A shape change starting with the iPhone 5 gave us a more rectangular shape and more screen real estate to go along with it.

The loss of the physical “Home” button in later generations did the exact same thing, as did the release of the larger 6″+ “Plus” and “Max” models years later.

While a 6.7″ iPhone may be nice for people with giant hands, Apple had left the market of people pining for the days of a more manageable pocket-size iPhone unserved for years.

With the release of the iPhone 12 Mini, there are now TWO perfectly acceptable models for people to choose from depending on their needs, along with the second generation of the iPhone SE.

But what do these two iPhones offer and which one is right for you?

The iPhone 12 Mini vs. the iPhone SE: Breaking Things Down

In terms of small iPhone options, the first thing you should know is that these two devices really aren’t that different from one another in screen dimensions alone.

The iPhone 12 Mini offers a 5.4″ display, while the iPhone SE comes in at a slightly smaller 4.7 inches.

The iPhone SE only has a Retina HD display, however, while the iPhone 12 Mini offers a Super Retina XDR display – sporting a higher resolution and a wider array of colors as well.

Because the iPhone 12 Mini is slightly larger, it also includes features that require certain hardware components that the alternative iPhone SE lacks. Only the iPhone 12 Mini supports 5G broadband connectivity, for example, along with the super fast downloads and high quality streaming capabilities that come with it.

As 5G is not quite “ready for prime time” just yet in a lot of markets, however, the 4G LTE cellular connectivity of the iPhone SE will likely do just fine for most people.

In terms of the camera, the clear winner in this contest is the iPhone 12 Mini as it offers not only an ultra wide and wide angle lens, but also a 2x optical zoom range and Dolby Vision HDR video recording support at up to 30 frames per second. The iPhone SE, by comparison, only has the wide angle lens out of all of those features.

If it sounds like the iPhone SE is missing a lot, that’s because it is – but whether or not that matters is up to the individual. If you’re not an iPhone photographer and have no intention of being one, it doesn’t make sense to sink more money into the more expensive iPhone 12 Mini for features that you likely won’t be using to their full potential.

Finally, the battery is slightly larger in the iPhone 12 Mini, offering up to 15 hours of video playback compared to the iPhone SE’s 13 hours. But again – the difference is so slight that most people probably won’t notice.