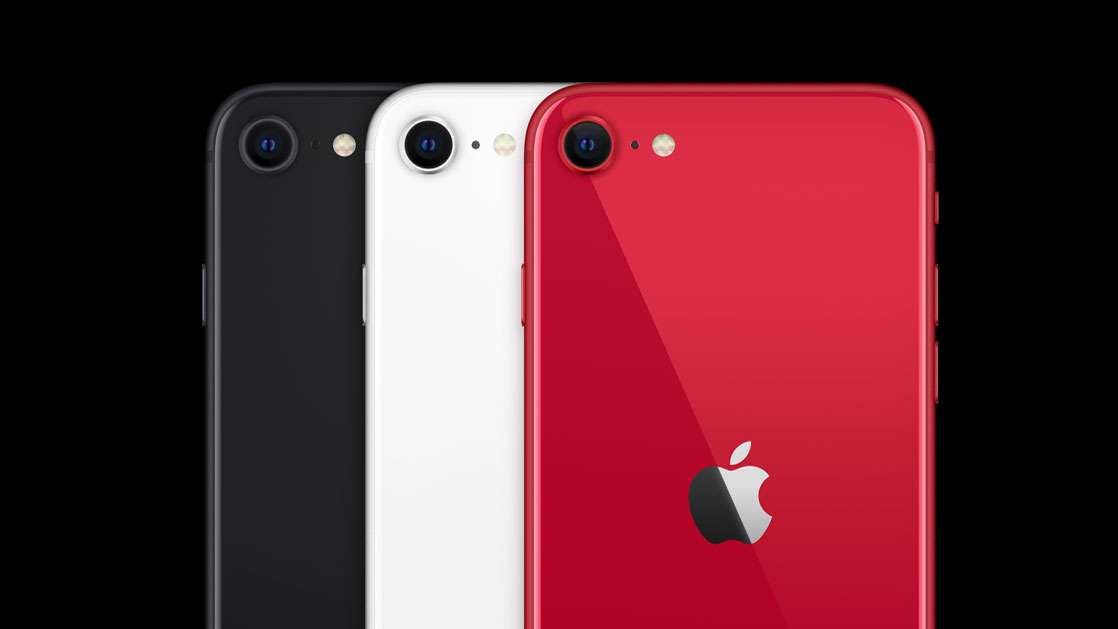 And if you are in the market for the new iPhone SE, you many want to hold off until Amazon has it’s big annual Amazon Prime Day.

Amazon hasn’t revealed how much of a discount there will be on the iPhone SE for Amazon Prime Day. But, the savings could be worth the wait.

Prime Days deals in the US will run from Tuesday, October 13 to the end of Wednesday, October 14. So you’ll see discounts available for 48 hours, though some of the best Prime Day deals may sell out in a matter of minutes.

Coincidentally October 13th might also be the same day the iPhone 12 is released.

The iPhone 12 will have an improved screen, camera, and chip. But, if you feel you don’t need the very-latest-and-greatest fastest tech, the iPhone SE will probably suit your needs and save you a few bucks.

Although the iPhone SE 2020 takes its name from the original iPhone SE that came out in 2016, it’s actually very close in design to an iPhone 8.

I have no idea why Apple had to confuse things and use the same name as the iPhone SE from 2016. You would think they could use a little imagination and pick 2 different letters for their economical model. 🙂