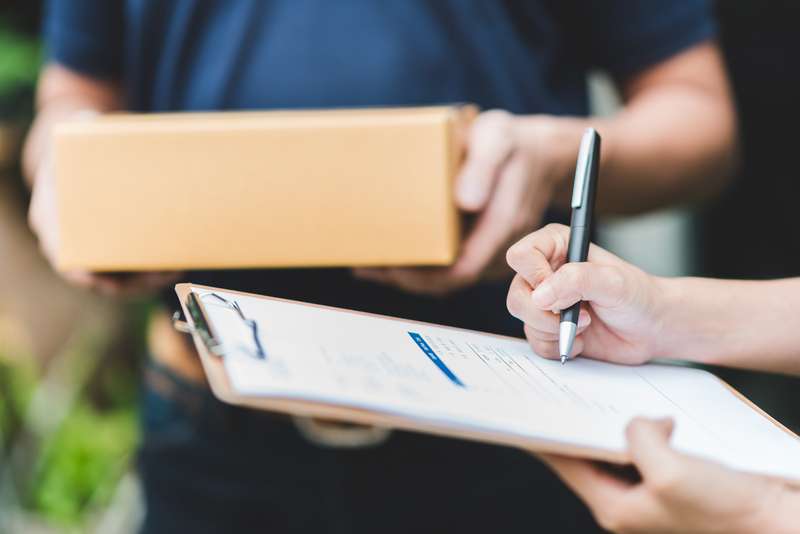 Consumers have been alerted to a potential scam targeting Amazon customers.

Reports have emerged of people receiving packages containing dog food instead of the high-value items they ordered, such as iPhones and laptops.

One man in England had his expensive iPhone replaced with a cheap packet of Naturo dog food, prompting warnings for customers to film themselves opening their deliveries and contact the police if they become victims of this scam.

Read on to learn more about what happened and how you can protect yourself.

This scam happened to Ian Burton, a 69-year-old man from Salisbury, England.

When he contacted Amazon about it, they initially refused to refund him because he had signed for the delivery.

After being contacted by BBC’s You and Yours program, Amazon returned the money and apologized to Mr. Burton.

Mr. Burton said something within Amazon’s security systems was “obviously wrong” if a high-value piece of technology could be replaced with dog food. He also reported it to the police, but Amazon would need to investigate if the switch had occurred at one of its fulfillment centers before referring it to the relevant force.

Amazon contacted Mr. Burton and apologized for the situation, promising to conduct a “comprehensive review to identify any areas for improvement” with the findings sent “to the appropriate leadership team.”

The money was refunded to Mr. Burton’s account the following day.

Tech journalists and consumer champion David McClelland have advised people that if they come across such situations, they should contact police as soon as possible and film themselves opening their high-value deliveries to protect themselves from any potential scam.

He also highlighted that there may be a pattern emerging, as he has heard of other people receiving not just dog food but cornflakes in place of their laptops.

The scam targeting Amazon customers is alarming, so it is essential to stay aware and take appropriate steps to protect yourself from any potential fraud.

Consider filming yourself opening your high-value deliveries and contacting authorities if you fall victim to this scam.

Hopefully, if both customers and businesses take the right steps, these kinds of scams can be prevented.

Help your friends avoid this package delivery scam by using the Share Buttons below. I really appreciate you helping spread the word about my Free Daily Tech Tips for Non-Techies! 🙂