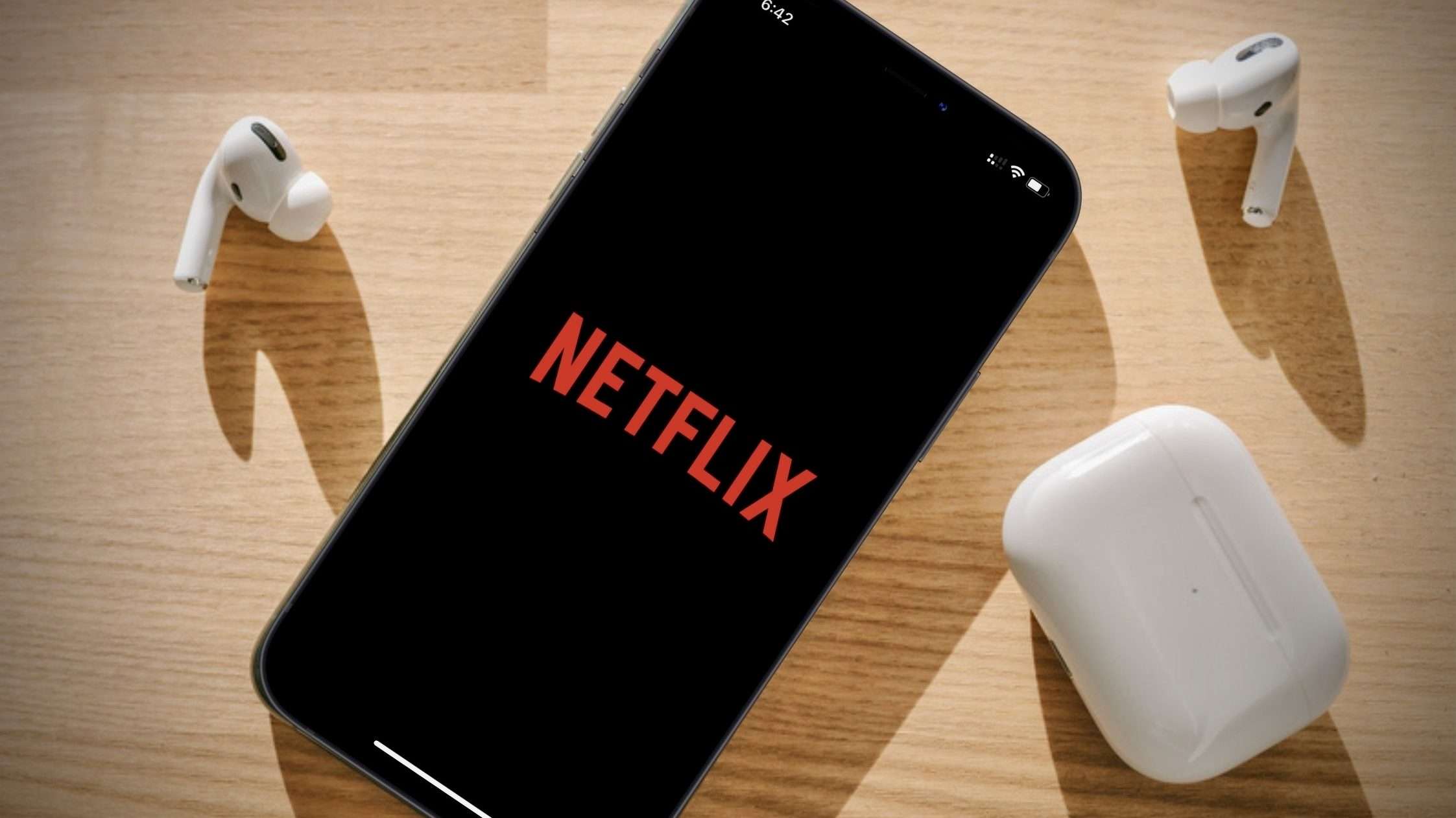 Sound quality can make or break your watching experience and Apple is coming through in a big way. Their spatial sound technology will give you an immersive viewing experience like no other!

Netflix recently announced that they rolled out the spatial audio support specific for iPhone and iPad use. This technology allows people to use their Apple gadgets and experience a multi-directional audio experience while binge-watching their favorite show or movie.

What is Spatial Audio?

The simplest explanation for this is to think of spatial audio and 360-degree sound technology as something similar. The basic idea is that different sounds can originate and envelop you in all directions. This is what 360-degree sound does but it is a bit dated and can be synonymous with how you worked on your living room surround system

This is where spatial sound raises the bar higher.

With hardware available in your Airpods Pro and even Airpods Max, spatial sound is able to keep the origin points of the sound exactly where they are even if you move your head around. You can move around and be immersed in the sound coming into your system.

To explain better, say for example you are watching a movie and the scene has gunfire coming from the right side of the screen. You could turn your head to the right and the gunfire would then sound like they were coming from straight in front of you.

With over 200 million subscribers around the world, it makes sense that spatial audio would be launched in partnership with Netflix. The media streaming giant announced the rollout this month.

The directional audio filters will make your watching experience a lot better. The introduction of spatial audio will begin with the iPad and iPhone running on iOS14.3 or later.

You can check it out at the Control Center of your device but at present, it will be available to AirPods Pro and AirPods Max.

To explain further how you can enjoy the spatial sound technology when watching Netflix, you will need a compatible iPhone or iPad. Even if you are running on iOS 14.3, some devices might not work. Here is a list of those that can support the technology.

While the technology is only available to iPhone and iPad at the moment, Apple TV 4K is gearing up for spatial audio as well as new versions of MacBook Pro as well.

Even before being launched for video streaming with Netflix, spatial audio was already possible with Apple Music a few months earlier. Though spatial sound for audio was limited to AirPods Pro and AirPods Max only, Apple Music was a bit different.

A lot of other headphones connected to your Apple Music could play spatial sound. This was automatic for Apple and even beats headphones. For others, it was as simple as switching the Dolby Atmos option in Apple Music to “Always On.”

Toggling spatial sound for video on and off

Maybe you do not want to experience the technology yet or just want to see the difference, you might find yourself wanting to turn it on and off.

Since it is almost automatic with compatible Apple hardware, pressing and holding the volume control should bring up the spatial audio option that you can turn off and on. You can also go to your Bluetooth menu and press the ”i” icon next to your Airpods and toggle on or off from there.

Help your friends and family learn how to experience Netflix with Spatial Sound by using the Share Buttons below… I really appreciate you helping to spread the word about my Free Daily iPhone Tips! 🙂