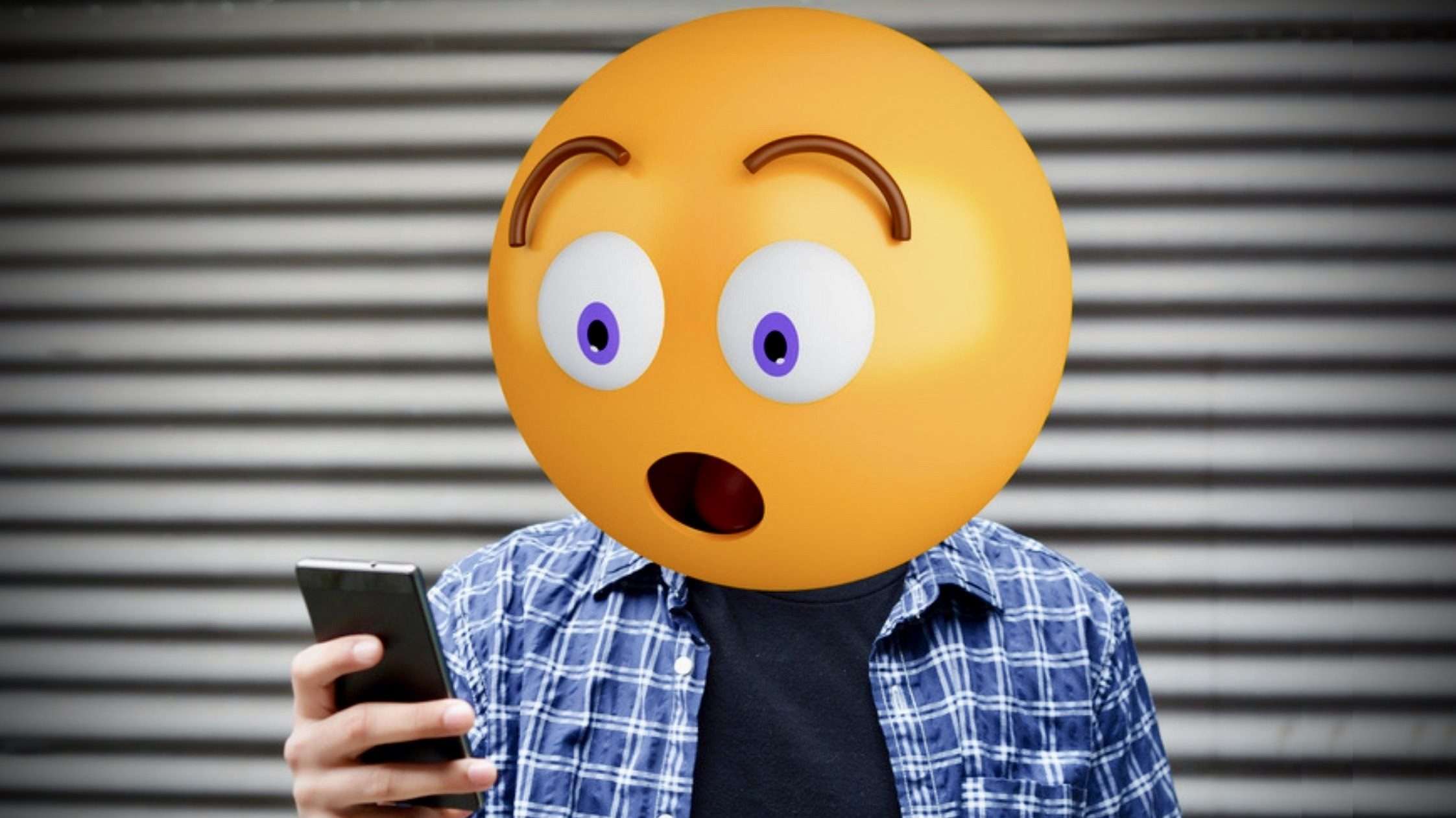 There is no question that your iPhone is already an extension of your character and personality. But sending plain text messages can easily get misunderstood without the recipient seeing your facial expression or hearing your tone of voice.

Emojis are very helpful in sending your message clearly. You can also personalize the way you communicate with family and friends with Emojis using symbols, signs, and object icons.

This started in 1997 with Softbank or J-Phone in Japan. In 1999 an engineer at NTT Docomo created 176 emojis, with the intention to help facilitate electronic communication.

In 2008, Apple officially released iOS 2.2 update to include Emojis. But at that time, it was only meant for the Japanese market. Eventually, it has been adapted to all iOS devices globally. The love for emojis has also evolved that it was even turned into a movie in 2017 entitled “The Emoji Movie”

Now, a lot of people use Emojis to personalize their messages and make the conversation fun. It’s also a challenge to try and decode the messages you get when they contain Emojis. But if you are like most people, you still have to open the Emoji keyboard to put them in the messages. Though there is nothing wrong with this, there is an easier and faster way of doing it.

iOS updates have added more and more emojis to your iPhone. But with the iOS 10 update in September 2016, Apple gave us a way to quickly access the Emojis without having to open its dedicated keyboard. Here is a step-by-step guide on how to set that up in your iPhone.

One thing to remember is that for this to work, your Predictive text must be turned on in your settings. Here is how to do that.

2.) Scroll down and tap on General

3.) Look for and tap on the Keyboard

4.) Look for the Predictive option and turn it on. It should turn green when turned on

That is all you have to do to set up your Predictive text. Now you are all set. Head on out to your messages to try out the shortcut.

1.) Open your messages and either continue with an existing conversation or start a new one. Now start typing a word. For example, you type in “food.” You will see Emojis related to that word. You can simply choose that to add it to your message.

HINT:
If you tap on the Emoji before using a spacebar, the word is replaced with the Emoji

If you tap on the spacebar first before the Emoji, then the Emoji will be added after the word.

There you go! Now it’s just a matter of finding the right words to bring out the Emojis you are looking for!

Let us know in the comments section how helpful emojis are for you.

Help your Friends and Family learn how to Quickly Add Emojis by using the Share Buttons below… I really appreciate you helping to spread the word about my Free Daily iPhone Tips! 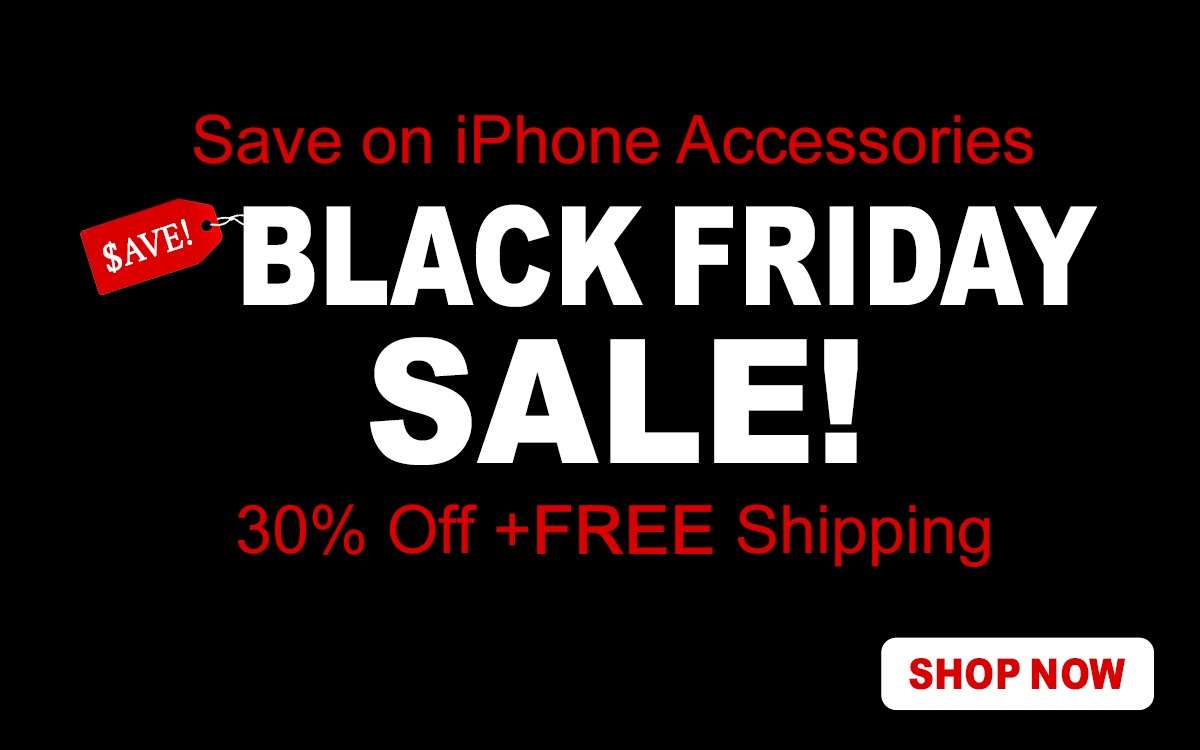