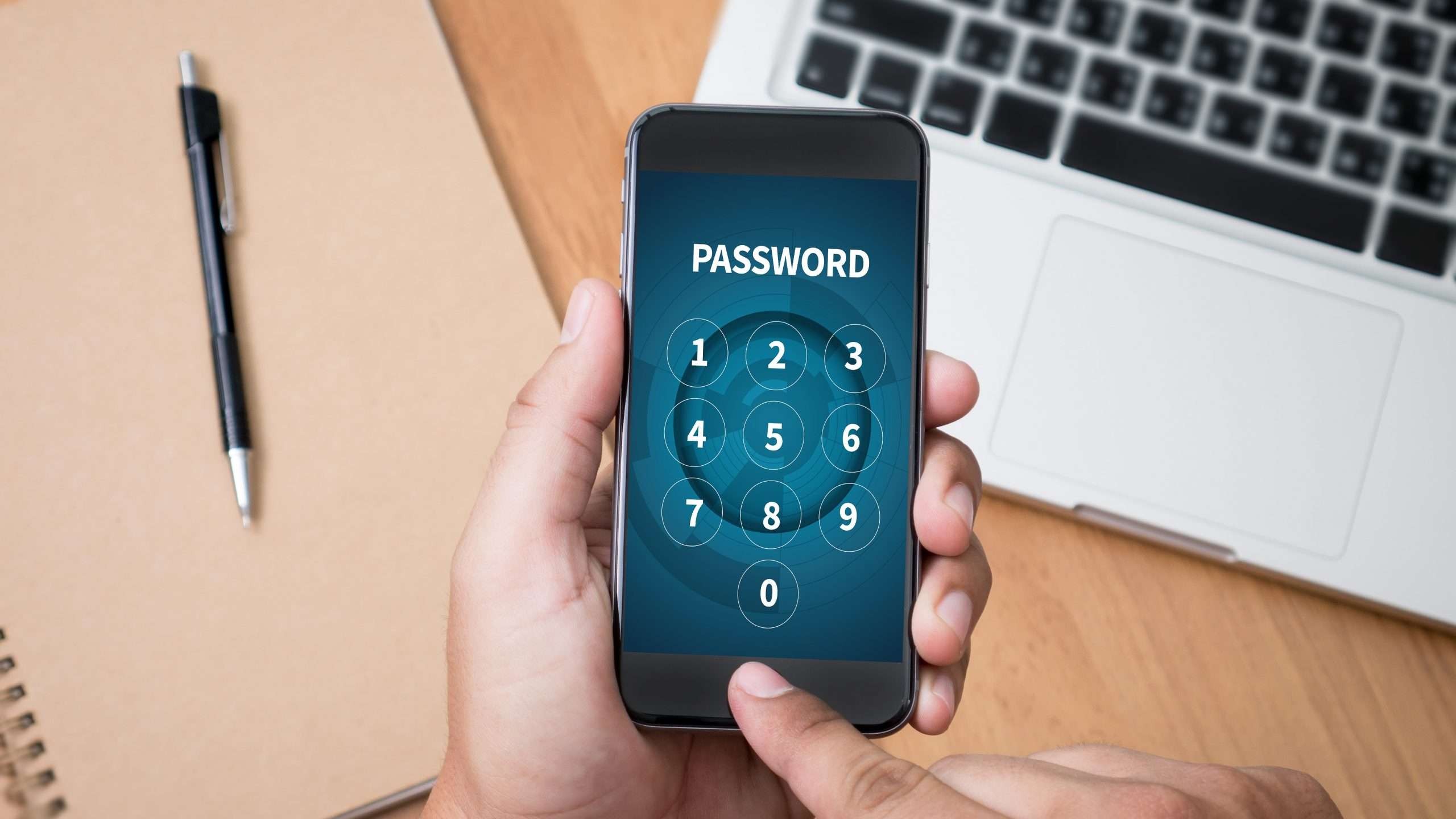 In the United States, police need to ask a judge for a search warrant before they can look through your belongings. They must demonstrate why they suspect you may have committed a crime or are helping criminals. Then, they are allowed to search your property, such as to examine the contents of your office, including private documents and messages stacked on your desk.

But as people come to rely on their smartphones more and more to manage their business as well as their personal lives, this stored information is not so easy to access by third parties, such as a Police Officer.

That’s because individuals routinely protect their devices with a password. Sometimes they employ additional security measures, such as storing information inside an app that itself will not open files without an additional password.

Like many smartphone manufacturers, Apple builds strong encryption into its line of iPhones, a practice that bothers members of law enforcement. Police Departments, Sheriffs, and even the director of the F.B.I. maintain that encryption is an obstacle that prevents them from finding and arresting criminals. But a recent report from the New York Times with new information from public records shows that 2,000 or more law enforcement agencies across the country actually do possess the tools needed to break into phones, even if they are locked and protected with encryption.

What Police Can See By Breaking Into Encrypted Phones

A police officer using special break-in tools can obtain a treasure trove of information, including:

You can learn a lot about an individual by examining this kind of data. Police can investigate and interview other people in the contacts list, for example, and browse through emails and texts for clues of criminal behavior. The books you read, the websites you visit, and the questions you type into a search engine can be clues for Police Investigators about crimes you may have committed.

Hacking tools use a variety of methods to break into a smartphone, such as by exploiting known weaknesses in the operating system before the owner upgrades to the current, safer version. They can also try tricking the phone’s user to click on a link in an email that takes them to a website filled with malware to infect the device, letting them break in.

Without clues about what a password might be (such as the name of the suspect’s pet), a brute-force method involves trying every single combination of characters until stumbling upon the correct password. This process can take several hours if the password is weak, or many years if the person used a stronger password of 10 characters in length.

What’s a reasonable response of smartphone owners to this newly unveiled ability of police to break into mobile devices?

You may support the notion that Criminal Investigators should be allowed to have a hidden “back door” that lets law enforcement look at suspects’ phones. But this same capability would leave ordinary, law-abiding people vulnerable to criminal hackers, corporate espionage, and the prying eyes of stalkers. There are good points on both sides of the argument about letting police break into phones.

Regardless, it’s always prudent to upgrade your phone’s software to the current version, since the patches will protect you against hackers. Use a strong password to protect your device using a combination of letters and numbers instead of an easy-to-guess word found in the dictionary.

What do you think? Should Police have access to everyone’s phones? Does that worry you to allow hackers to also possibly getting access?

Leave your thoughts in the comments below…