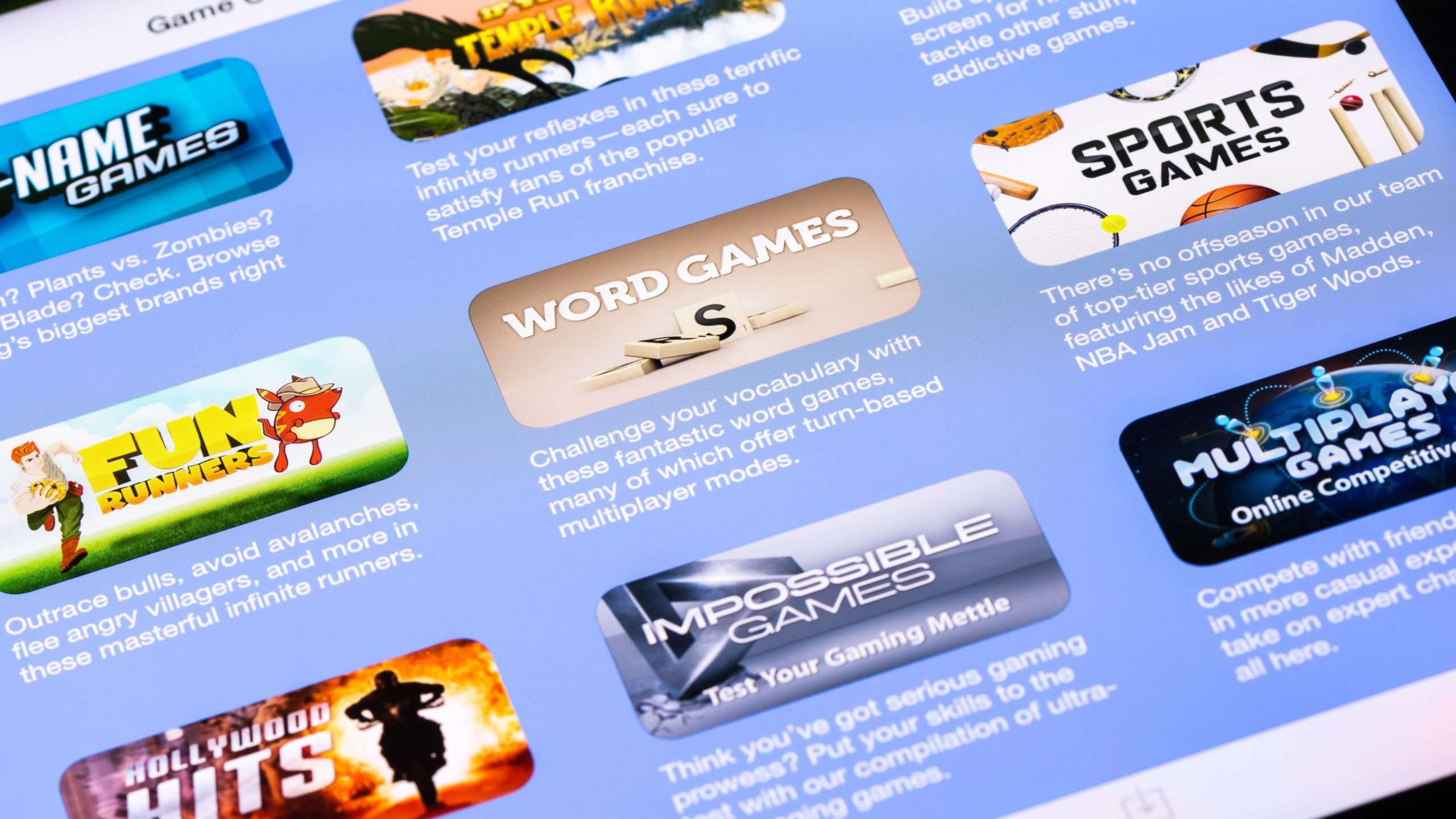 In-app purchases are big business for iPhone app developers these days… and one Connecticut woman found out just how true that is in the most expensive way possible.

In July, the woman’s youngest son began using in-app purchases to buy in-game currency for “Sonic Forces” – a popular game on the iPad. The problem was that he was buying add-ons ranging from $1.99 to $99.99 at a time.

When 25 charges were posted to her account on a single day valued at over $2,500, she knew something was up. The woman immediately filed a fraud claim with Chase.

After an investigation, however, Chase determined that the charges were genuine – which is when the woman was told to contact Apple directly.

With Apple, she learned that the charges added up to a staggering $16,293.10, and every one of them tied back to “Sonic Forces.”

To make matters worse, Apple refused to refund any of her money because she didn’t inform them of the issue within 60 days.

She said the reason she waited so long was because Chase was still doing their investigation and they said the charges were likely fraud.

Apple Support even had little sympathy when the woman said that she wouldn’t be able to make her mortgage payment because of the charges.

They stated simply that “there is a setting [to turn off in-app purchases], you should have known what was going on.”

In the end, it was certainly an expensive lesson for this Connecticut woman to learn about in-app purchases. It’s also one that her son probably isn’t going to live down anytime soon.

For the record, the parental control options to turn off or limit in-app purchases can be found in the “Settings” app.