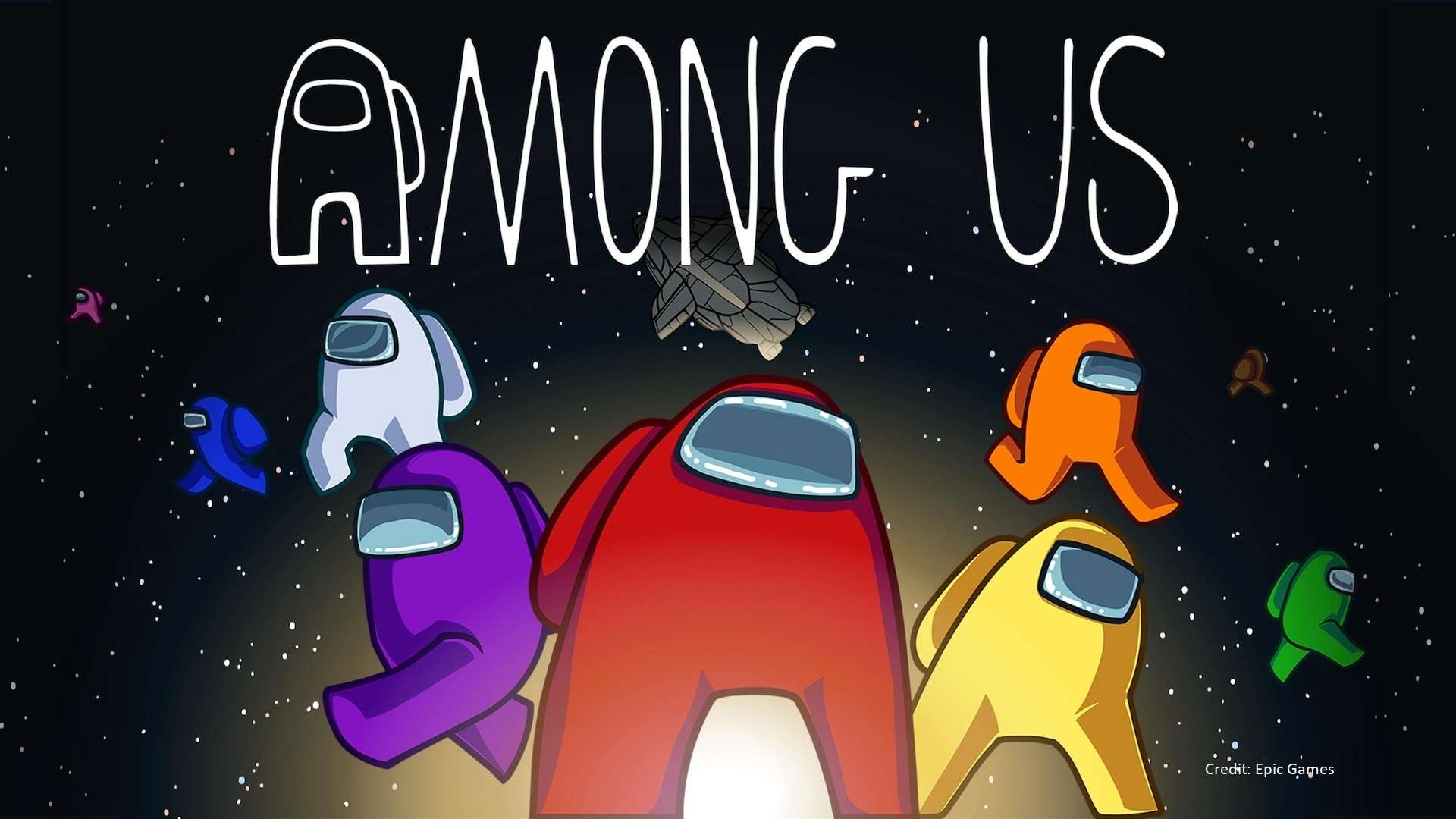 Among Us is an online multiplayer game initially released in June 2018 for the Android and iOS mobile operating systems. A Windows version was also released in November 2018, which allows players on different platforms to play together. Among Us is popular with children due to its ease of play, colorful animation and social interaction. This post will help parents decide if it’s right for their kids.

What’s Among Us About?

Among Us is a social deduction game in which four to 10 players control astronauts on a spaceship. Most of the astronauts are crewmates performing daily tasks like shooting asteroids and fixing broken equipment. However, at least one is an imposter trying to kill off the crewmates without getting caught.

Each time a crewmate discovers a body, the players enter a group chat room to discuss who the imposter might be. The players vote on who they think the imposter is, and the crewmate receiving the most votes is ejected out of the airlock on the spaceship. If that crewmate is the imposter, the remaining players win. Otherwise, they continue playing.

A player sees a quick cartoonish animation when an imposter kills their character. It’s bloodless, but the player does see their character’s dead body with an unrealistically large bone sticking out of it.

Players chat with each other via text each time a crewmate finds a body. They can also chat in the lobby while waiting for the next round to start. There is no option to disable the chat feature.

Among Us automatically filters out most profanity, but there are no other barriers that prevent a conversation from becoming inappropriate for children. However, parents can create a private game that players can only access with a special code, ensuring that children only play with their friends. A “local” option also lets you easily create a round with other players on the same Wi-Fi network, allowing household members to play together.

Among Us is free to download. The ad version is free to play, but you can disable the ads with a one-time purchase. You can also make in-app purchases to decorate your character with accessories like hats and pets.

Go to the main menu and tap How to Play, which will provide basic instructions on playing the game. Select the Freeplay mode to learn how crewmates perform their regular tasks.