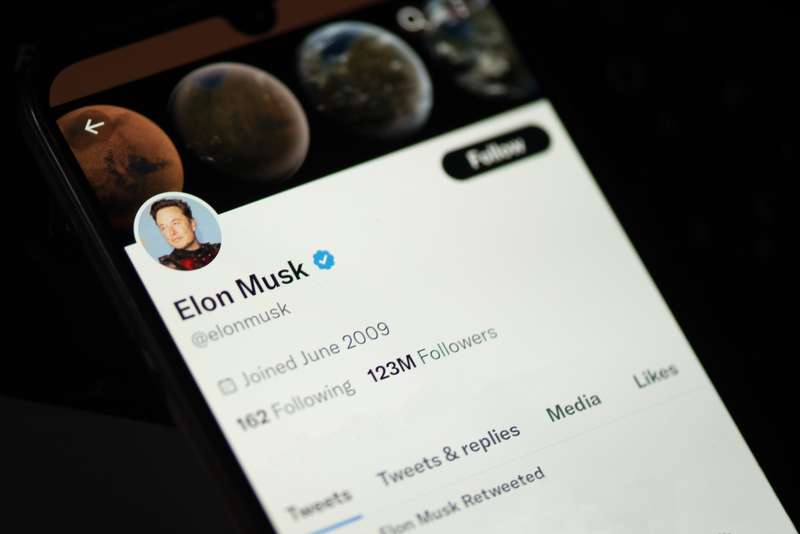 DownDetector says that Twitter has fixed the problem that caused a widespread outage earlier on Wednesday. For many users, the website behaved strangely for over five hours.

About an hour after 7 p.m. ET on Wednesday, Twitter went down. Most users had problems with the desktop website, not the mobile app.

Musk said in a tweet that the company had made “significant back-end server architecture changes” that should make Twitter feel “faster.”

The outage was confirmed by the London-based internet monitoring service NetBlocks on Twitter, but it was also reporting issues with the mobile app’s features like notifications. According to NetBlocks, the “incident [is] not related to country-level internet disruptions or filtering.”

The outage started around 4 p.m. Pacific time and appears to be affecting users abroad in the U.K., Canada, Germany, Italy, and India. Users’ reports were confirmed by third-party web monitoring services like NetBlocks and DownDetector.

Late in October, Musk paid $44 billion to purchase Twitter. He has tried to cut Twitter’s costs by firing thousands of employees, many of whom were in charge of maintaining the service’s infrastructure. Musk has also made it a priority to speed up Twitter for users by removing bloated code.

The company did not respond right away to a request for comment because it no longer has a communications department after letting go of a lot of people over the past two months. Neither the Twitter Communications team nor the Twitter Support team published any online updates.

In the end, it appears that the problem might be due to changes made by Elon Musk in order to reduce Twitter’s costs and speed up the user experience.

While some of these changes may have had a positive effect on Twitter’s performance, it seems as though they may also have caused this recent issue.

Ultimately, only time will tell if Musk’s changes have been beneficial for the platform in the long run.