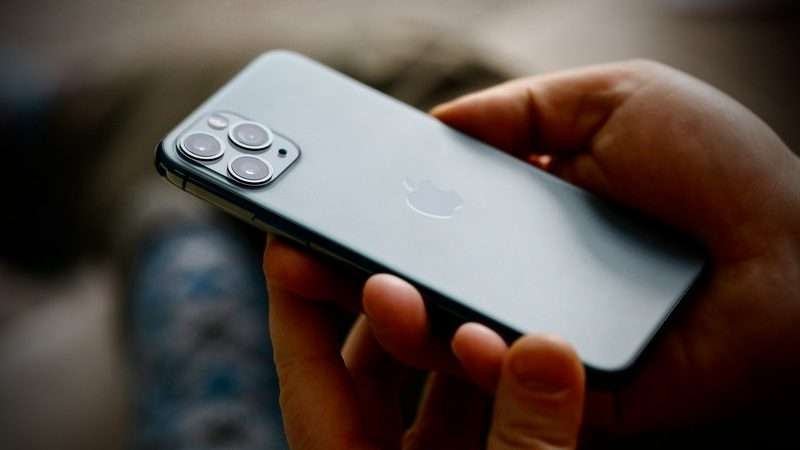 Recently, we had a new post about  Apple’s AR headset that is about to be mass-produced next year. Now, we will surprise you again with another big iPhone report.

People are again getting excited about the next big Apple release, and it continues to amaze us. Apple always sends us a strong message that the big Cupertino company always thinks out of the box.

The analyst behind the most talked-about report about the Apple AR headset, Ming-Chi Kuo, has another shocking research report. Kuo said that the goal behind this new AR trend from Apple is to “replace iPhone with AR in ten years.”

Does this mean that there’s no more iPhone?!

A very strong statement from a notable researcher will surely turn the mobile tech world upside down. This is why Apple is already starting this late 2022 to slowly start the transition of this new device. The big part here is the AR device can work stand-alone without connecting it to a Mac computer or an iPhone.

Not only does the device support AR technology, but it will also support a Virtual Reality (VR) experience for the user. The VR tech is made possible through the help of Sony’s twin 4K Micro OLED displays backed by computing power similar to an M1 chip.

The reported hardware design will use two processors. To cope with the demand for both AR and VR, the first processor will be the higher-end one similar to Apple’s M1 chips. The second processor will manage the device’s sensor.

As the year 2021 nearly ends, brace yourselves into a whole new technology experience that Apple will bring once the AR headset is launched in the fourth quarter of 2022.

Are you excited about this new AR headset? Will Apple really replace the iPhone and pack everything inside this device? What are your thoughts about it?

Share this interesting post about No iPhones in 2022? by using the Share Buttons below… I really appreciate you helping to spread the word about my Free Daily iPhone Tips! 🙂