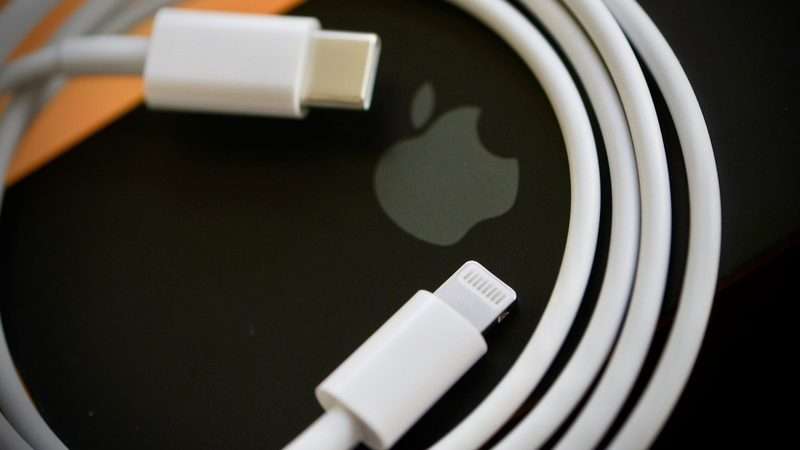 The European Commission recently announced that they are proposing USB-C charging ports for all smartphones – including iPhones.

A common charger port for all devices? This statement has probably become one of Apple’s nightmares, and they have a concern about this mandate.

With the European Parliament agreeing to the common charger proposal last year, device manufacturers have 24 months to stick to this rule.

A requirement is also added to unify fast-charging standards based on the revised Radio Equipment directive. In addition, customers can buy new devices without a charger and should be given a clear guideline about the charging standards their device supports.

The proposal was pushed because “European consumers were frustrated long enough about incompatible chargers piling up in their drawers,” according to Margrethe Vestager’s statement. She is the European Commission’s executive vice president.

Vestager also added, “We gave industry plenty of time to come up with their own solutions, now time is ripe for legislative action for a common charger.”

With this requirement from the EU, an Apple spokesperson said that “We remain concerned that strict regulation mandating just one type of connector stifles innovation rather than encouraging it, which in turn will harm consumers in Europe and around the world.”

Although Apple’s iPhone 13 that was just recently released, still uses its proprietary charging port, we can already see that they have already started transitioning to USB-C. Some popular devices with USB-C ports include their latest devices with M1 chips, including the 2020 versions of their iPad Pro, Macbook Air, and Macbook Pro.

Are you in favor of this new requirement from the EU? Do you want all devices to have a USB-C port as well? Let us know in the comments section.

Help your friends and family updated about this new EU Requirement for Phones by using the Share Buttons below… I really appreciate you helping to spread the word about my Free Daily iPhone Tips! 🙂 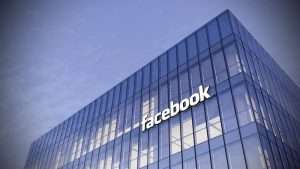 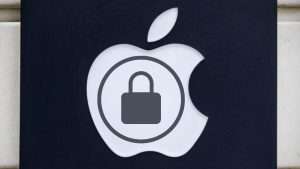 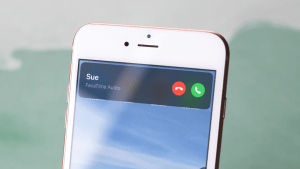 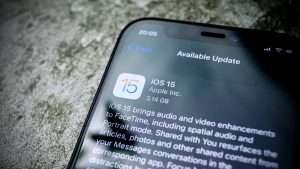 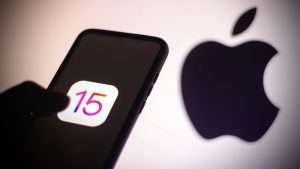 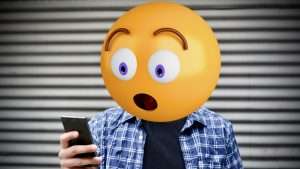 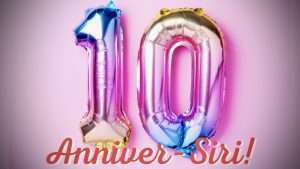 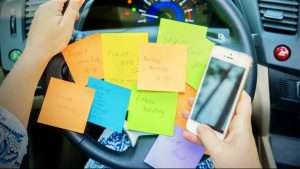 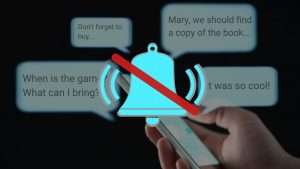 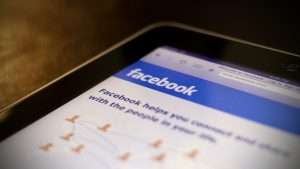 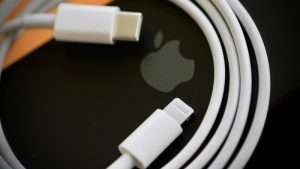