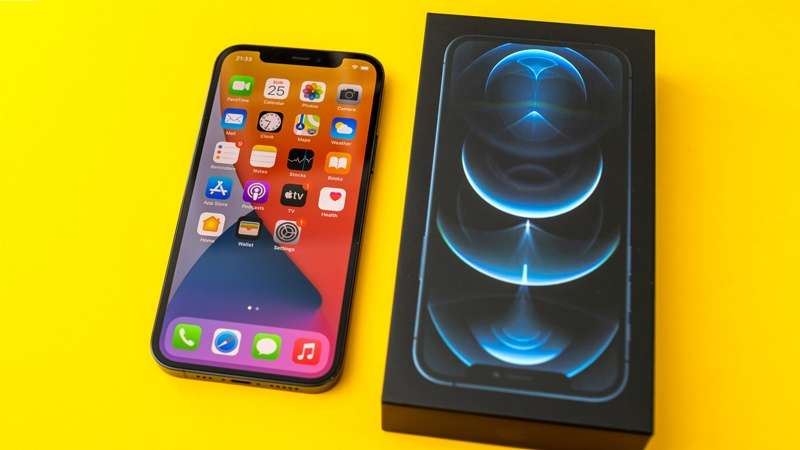 Apple has made a big change with the packaging of the new iPhone 12… There are 2 things missing.

Typically, an iPhone comes with a variety of accessories in the box including Apple’s own earbuds (not to be confused with their more expensive AirPods), a charging cable, and a charging brick to plug into a wall outlet in your home.

But it seems that only one of those is going to be making the transition to the new generation this year.

When the iPhone 12 was officially announced, Apple indicated that “in an effort to save the environment” they would NOT be including either the headphones or the charging brick with new models.

The move immediately drew a significant amount of skepticism for a number of reasons that are certainly worth exploring.

What’s in the Box? Breaking Down the iPhone 12

To be totally fair to Apple, the logic behind this move does make a certain amount of sense. There are now one billion active iPhones on the planet, translating to an equal number of charging bricks laying around.

If you’re the type of person who upgrades every year, as a sizable portion of the company’s fan base does, you probably have more chargers in your home than you know what to do with at this point. The same is true of the earbuds, which most people didn’t really use anyway in favor of higher quality third party alternatives.

Having said that, research has indicated that chargers make up a relatively small portion of the global total of electronic waste – meaning that the move isn’t accomplishing nearly as much as Apple would have you believe. When you also consider this means the iPhone 12 will ship in a smaller box – translating to more boxes per palette, likely equating to an easier time keeping up with seasonal demands – it’s easy to see why people are already questioning the eco-friendly explanation behind the decision.

But beyond that, the reason why this may not have been the right move at the right time is simple: every iPhone is someone’s first iPhone. Why should someone who is just hopping on the iPhone bandwagon with the iPhone 12 be penalized and forced to pay separate fees for items that used to come for free? This doesn’t necessarily run the risk of alienating potential iPhone users, it does call into question Apple’s growth prospects for the future.

Clearly, they believe that they can make more money on new users by charging separately for what used to come as a single package. The risk is clearly outweighed by the cost opportunity to that end. When you also remember that Apple is still insisting on shying away from the near industry standard USB-C charging cable in favor of their own Lightning connection, things become all the more problematic.

Still – Apple has proven in the past that they have no problem being the first to make a major move like this, as was the case when they notoriously got rid of the headphone jack on the iPhone a few years ago. Flash forward to today and most of the rest of the industry has followed suit. It remains to be seen if history will repeat itself this time, too.