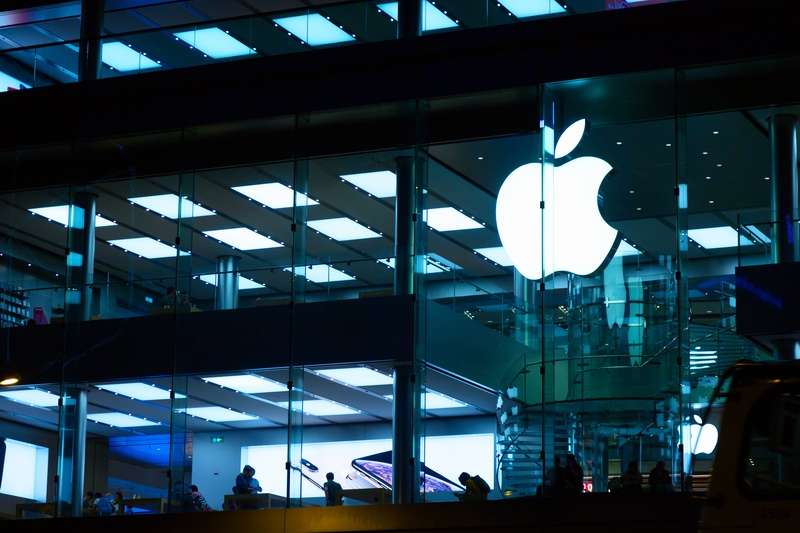 Apple has revealed a severe security flaw in its software that can allow attackers to take over any iPhone, iPad, or Mac they target.

Apple has acknowledged that hackers may have actively exploited this security hole. However, the company did not clarify how many people were affected.

Apple has already created an update to fix the security flaw. So it is advised you update immediately. Please forward this message to your friends who have any Apple Devices.

There are two bugs in Apple’s browser engine that power Safari and other applications. One bug could allow someone to hack your device if you have visited or processed web content that was maliciously created. The second bug allows hackers to then get access to your device and do whatever they want.

Affected devices include iPhones from 6S and above, newer iPads, Mac computers using macOS Monterey, and even some iPod models. People in the public eye, such as activists or journalists, who could be the targets of sophisticated state espionage are particularly at risk of getting hacked.

The announcement comes as Apple prepares to debut the new iPhone 14 on September 7.

If you have an Apple device, you must update to the latest software as soon as possible to protect yourself from this serious security flaw.

To Update iPhone/iPad/iPod Touch: Go to Setting > General > Software Update > Tap Download and Install (you may need to be connected to WiFi).

To Update a Mac: Go to the Apple menu in the top left > System Preferences > Software Update > Update Now.

Remember, those at risk of being hacked are owners of any iPhone passed 6S, Newer iPads, and Mac computers running macOS Monterey.

So if you know anyone with these devices, share this article or forward them the email.