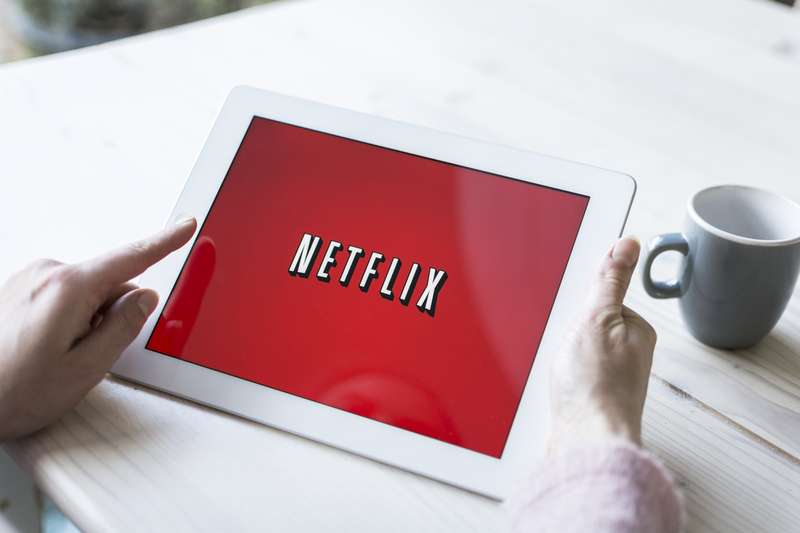 The time when people shared their Netflix passwords with others will soon come to an end.

Netflix plans to start enforcing password-sharing rules at the end of 2023. In past years, the company has been quite lenient regarding password sharing and did not often report abusers.

However, Netflix is now strengthening its enforcement of this policy by introducing a new system that tracks user accounts and identifies how many people are using an individual subscription plan.

Netflix’s chief product officer Greg Peters explained in the Q4 2020 earnings call that users can only have up to four profiles on one account.

If more than four people try to access an account simultaneously, then the Netflix system may flag it as being shared with someone outside the primary household. In such cases, those extra users will be required to sign-up for an additional streaming plan or face suspension from the service.

Some people in the media say that this move will turn off some of Netflix’s most loyal customers, but the company says that it’s just trying to stop people from abusing its service. It does not expect any significant losses.

Netflix believes that enforcing these rules may help to bring in additional revenue as people are more likely to sign up for their own subscriptions if they know that sharing passwords is no longer an option.

At the end of the day, it looks like password-sharing with friends and family outside your household won’t be tolerated by Netflix anymore. It remains to be seen how successful this new policy will be, but one thing is certain – viewers need to start signing up for their own subscription plans instead of relying on shared accounts if they want to keep up with their favorite shows.

Let’s hope this policy doesn’t push too many people away from the Netflix platform, but ultimately, it looks like the streaming service won’t be backing down anytime soon.

Let your friends know about this new Netflix password crackdown by using the Share Buttons below. I really appreciate you helping spread the word about my Free Daily Tech Tips for Non-Techies! 🙂