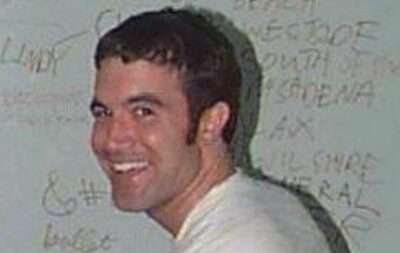 Social media mogul Tom Anderson, the creator of MySpace, has thrown his hat into the ring to become the next CEO of Twitter.

After Elon Musk announced earlier this year that he was buying the company and then later changed his mind, Anderson is now keen on taking over the role as head of the platform.

With Musk’s recent confirmation that he will be resigning as CEO in the near future, Anderson is one of many that are actively campaigning for the role.

Anderson has an extensive history with social media platforms, having founded MySpace back in 2003 and escalating it to become a top platform for users back then.

His profile on Twitter includes a picture of his MySpace profile, in what appears to be a joke and way of putting himself in the running for the CEO position.

It is unclear if Anderson truly desires the role at Twitter, or if he’s just campaigning as a joke.

The platform has certainly had its fair share of controversies since Musk took over control, with user engagement increasing but advertisers fleeing and it being revealed that the company is quickly bleeding money.

Whether anyone would want to take on such a daunting task as running Twitter remains a mystery, and Anderson’s true intentions are up in the air.

What do you think? Should good-ol’ MySpace Tom run Twitter instead of Elon Musk? Let me know in the comments.