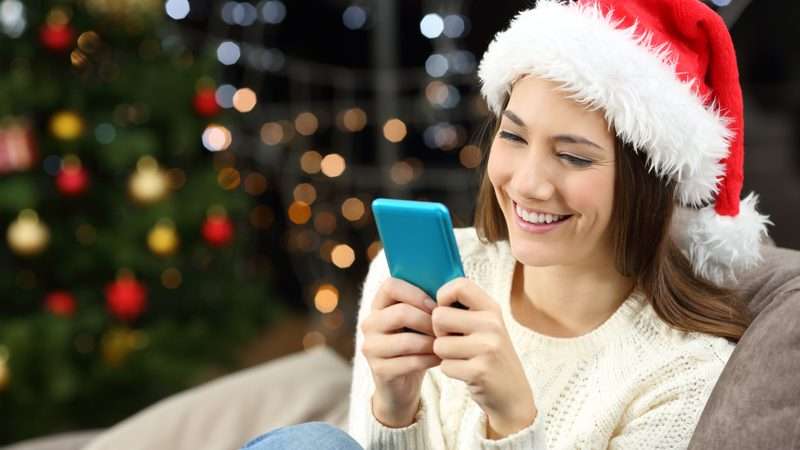 The Stats are in…

Are you curious about which phone models were activated the most on Christmas?

A recent report from Flurry Analytics shows that most of the popular phones this year were from Apple. But, which iPhone models were the most popular?

The analytic team based their statistics on data gathered from one million applications running on two billion devices per month.

One insight aside from the majority being Apple activations is the fact that people seem to be activating fewer phones. The number dropped by about 23% compared to last year.

This is seen as being caused by the COVID-19 pandemic dampening sales. In other words, not as many people had money to budget for buying iPhones or any other mobile phone for a gift this year.

You can imagine what the scene was like over the holiday. People all across the country, still in pajamas while relaxing around the tree after opening gifts, unboxed their iPhones. Then, naturally, they proceeded to immediately activate them.

Of the top 10 phones activated Christmas day, 9 of them were various models of iPhones, per the research from Flurry Analytics.

One notable absence from the list was the iPhone 12 mini. This particular iPhone model is retailing for only $100 less than the regular iPhone 12. Analysts determined that people just aren’t that interested in smaller iPhones these days, even if the price is a bit lower.

The percentage listed after each phone indicates the increased level of activations on Christmas day:

As you can see, a few models showed a reduction in activations on Christmas day compared to the prior month. These were notably the iPhone 11 Pro Max, iPhone 8 Plus, and iPhone 8.

The one model on this list that wasn’t an iPhone came from LG. Interestingly, it showed a much higher activation rate that day than its rivals. At 181%, the LG K30 saw activations at more than 5 times the percentage of Apple’s highest performer, the iPhone SE with 34%.

So, chances are good that you might see your iPhone in this list. Where does yours line up in the ranks of iPhone activations this holiday season?