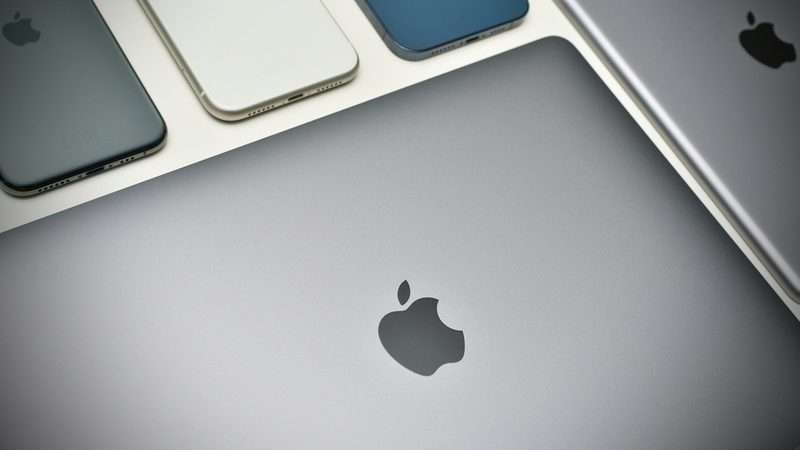 On September 14th Apple announced its new product lineup starring the iPhone 13 series but they may not be done yet. Sometime in October or November, Apple is likely to hold a second event to announce even more new products.

The tech giant really knows how to work the “But wait, there’s more!” style of presentations!

Notably missing from Tuesday’s event was any mention of new AirPods and it could be that they will be revealed later in the year. Whether this was intentional or AirPod 3s just weren’t quite ready to be unveiled is all speculation. Apple tries to keep a tight lid on their new products and new AirPods are still just a rumor.

The MacBook Pro hasn’t been changed since 2016—in tech years that’s a lifetime—and its overdue upgrade could still make a 2021 debut. Improvements to design and display could result in a lighter and brighter MacBook Pro that might be equipped with the new M1X chip to increase processing speed.

Rumored to be returning to the MacBook Pro are the much-missed HDMI port and SD card slot. Also potentially returning is the MagSafe charging port that would replace the USB-C port. MagSafe provides a quick-release cable and faster charging than USB-C which makes its return likely and welcome.

If the MacBook Pro rumors are correct and they will feature the new M1X chip, then it is likely that Apple will release a Mac mini with the M1X chip as well that would replace the Intel mini currently in the product lineup. With the M1 Mac mini debuting last year, replacing the Intel mini would still give buyers two Mac mini options.

Glasses for augmented reality and a headset for virtual reality could make a debut but that seems to be more wishful thinking than actual reality. With technology like this Apple would want the event to be in-person and that is not likely to happen in current conditions.

Apple has held second release events in previous years but the last three October releases have been in 2016, 2018, and 2020 so there is no guarantee that there are more products on the way, just hopeful, and educated speculation.

The tech giant is always working to improve and innovate while keeping us guessing what could be next. But the anticipation of what the newest gadget could be is part of the fun, right?

Share this post to help keep your friends and family updated about More Apple Products Coming by using the Share Buttons below. I really appreciate you helping spread the word about my Free Daily iPhone Tips! 🙂