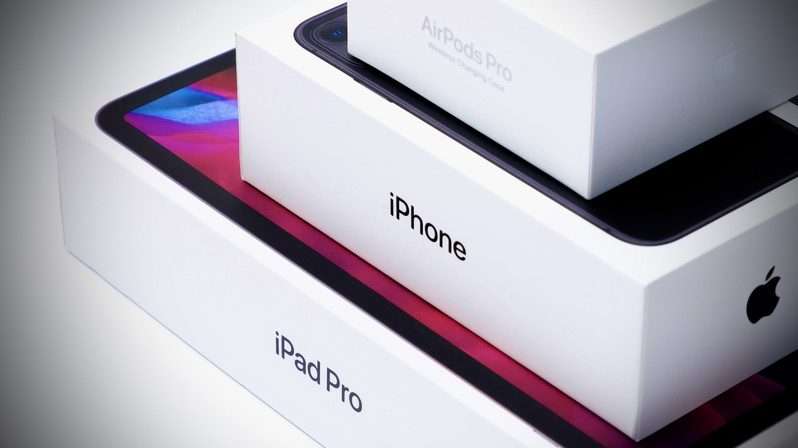 Apple is rumored to be working on launching new products as early as the first week of March 2022.

The Apple brand is synonymous with quality products. As a result, Apple products are often priced at a premium price range. But they have some inexpensive products as well. This is is what Apple is trying to relaunch with some key upgrades.

Apple insiders share that the company will soon be announcing a follow-up to low-cost iPhone and iPad and even a new Mac in the next few weeks.

If you take a look at the most inexpensive iPhone model, your search would quickly point to the iPhone SE. With the launch set to be announced this March, the iPhone SE was also launched in March of 2016. After a year, it was released again with better storage capacities.

The initial model only had a 4-inch display but after it was thought to have been discontinued in 2018, it was launched again in April 2020. It now came with a 4.7-inch display and has a striking similarity with the iPhone 8 but has the inner mechanisms of an iPhone 11. The starting price tag at $399 already gave consumers a 3GB RAM and came either with 64GB or 128GB storage.

Speed is one of the most sought-after updates in any iPhone release and if rumors are true, the low-cost iPhone model might just blow your mind out. Information coming from insiders reveals that the new model will have a new A-series processor. The old model is held together by an A-13 type. Though the latest iPhone models now boast of A-15 models, the old one is still a capable chip.

But the key update on the iPhone is its 5G adaptability. It could be positioned as the most affordable iPhone with 5G connectivity.

This might not be the first time you’ve heard about 5G (and it won’t be the last!) But what does it mean for consumers and what can it offer in terms of smartphone use?

In a nutshell, 5G is dubbed as the newest wireless standard globally. It is meant to virtually connect not only everyone but everything as well. This means the connection is not limited to people but even other devices, machines, and even objects.

Some of the benefits of 5G you need to know are the following:

Do you know that each iteration leading to 5G brought innovations we rely heavily upon up to this day? Here is a breakdown of what each generation gave us.

There is no question that the release and announcements for low-cost Apple products are not as big as fall launches. Those are big-ticket products from new product lines, designs, and even breakthrough technology inside the devices. But these low-cost alternative does have a market and it allows Apple to still give premium technology at an affordable price range.

Share this interesting post about Upcoming Inexpensive Apple Products with your Friends and Family by using the Share Buttons below… I really appreciate you helping to spread the word about my Free Daily iPhone Tips! 🙂