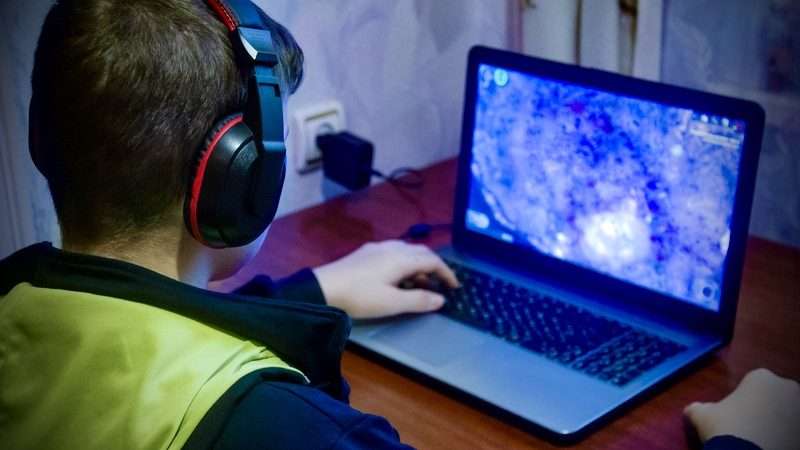 Minors are allowed to play their favorite online video games every Friday at around 8 pm and 9 pm. In addition to this, they can still play on weekends but with a limit of three hours, says the National Press and Publication Administration (NPPA). This was posted by state news agency Xinhua.

The NPPA also noted that these rules are in effect “at the beginning of the new school semester, putting specific requirements for preventing the addiction to online games, and protecting the healthy growth of minors.”

Authorities mentioned that they are receiving a lot of complaints from parents. Parents complained about their children getting addicted to online video games and are affecting their overall mental, social, and physical health.

Xinhua also stated a report that came from an NPPA spokesperson during a press conference, “Many parents said that teenager’s addiction to online games seriously affected their studies, and physical and mental health, leading to a series of social problems, making many parents suffer.”

How Can China Monitor Minor Gamers?

The Chinese government previously implemented a registration system for gamers. They can’t play unless they register their real names.

The NPPS mentioned this policy again that “online game enterprises shall not provide game services in any form…to users who have not registered or logged in with their real names.”

Now, through this registration system, the government can monitor the play hours of each registered gamer across China.

A Weibo user wrote, “Are the ages of 7 and 17 the same?”. And another user protested about how China will be left in the world of esports, “China doesn’t have a future for e-sports then. It’s impossible for teens to train, “Kids in other countries will win the world’s championship at 17 years old, while we start to play the game at 18.”

What are your thoughts? Is it a good idea to put time limits on video games for Minors? Let us know in the comment section.

Share this interesting post about China’s Game Restrictions for Minors with your friends by using the Share Buttons below… I really appreciate you helping to spread the word about my Free Daily iPhone Tips! 🙂