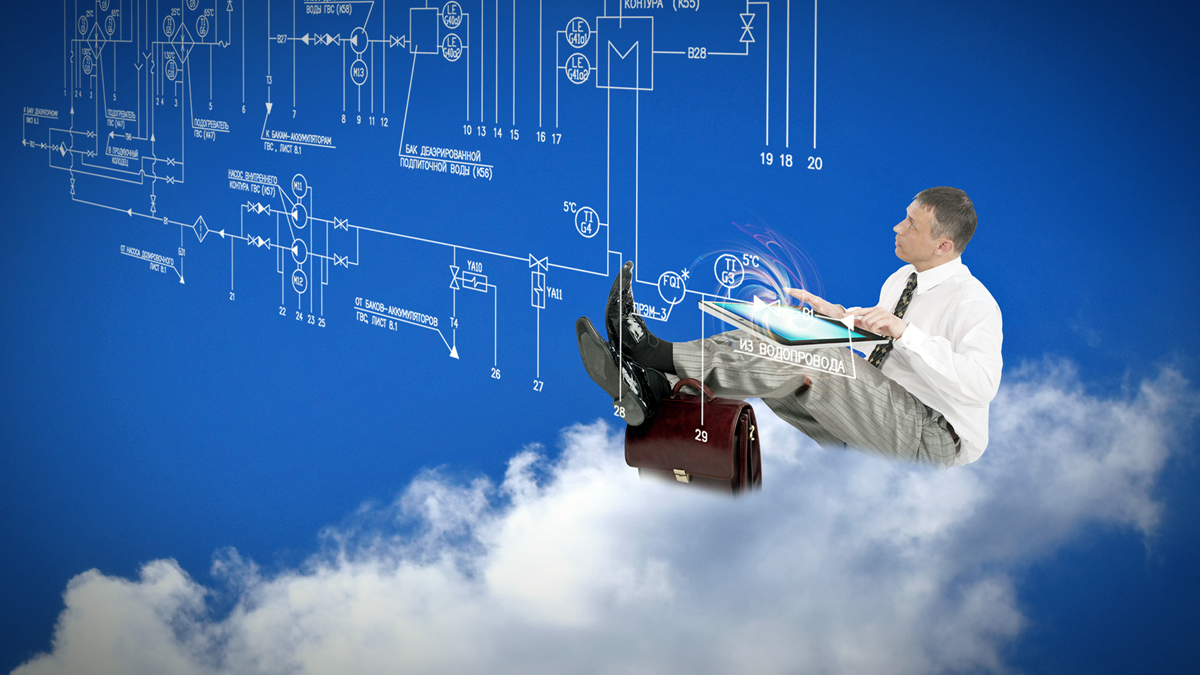 One of the great things about Apple is that they always seem to have a device for every use case.

Obviously, most of us are iPhone owners out there and it’s a great way to remain productive while on-the-go. If you’re looking for something you can carry around with you to consume media like eBooks or Netflix, the iPad has you covered.

If you need a little more computing power, there’s always the actual MacBook and iMac lines.

But over the last few years, the MacOS operating system has gone through a significant number of changes – to the point where people can’t help but notice that it looks a little more like iPadOS every day.

Because of that, people have once again started to ask – is Apple planning on eventually merging the Mac and the iPad into one device? Will there ever be a day when you can run MacOS apps alongside iPad and iPhone apps?

The Future of the Mac and the iPad

Part of this recent round of speculation has to do with the fact that the M1 Mac chip is now included in the recently announced 2021 iPad Pro line. As the name suggests, it’s the same exact chip that comes loaded inside of all the Mac computers that were released in the last year.

At this point, there’s very little stopping the merging of these two devices into a single, consolidated platform – at least as far as hardware is concerned.

Having said that, Joswiak was clear when he said that Apple has absolutely no plans to merge the two products together. Instead, this recent push is to simply make each one stand out better in its own unique product category.

He also said that there is no conspiracy behind the new M1 chip being included in the upcoming iPad Pro models. He said that those iPad Pro models have always been equipped with the best hardware and as of right now, the M1 is “the best” – and that’s that.

Share this Apple News with your friends by using the Share Buttons below… I really appreciate you spreading the word about my Free Daily iPhone Tips! 🙂