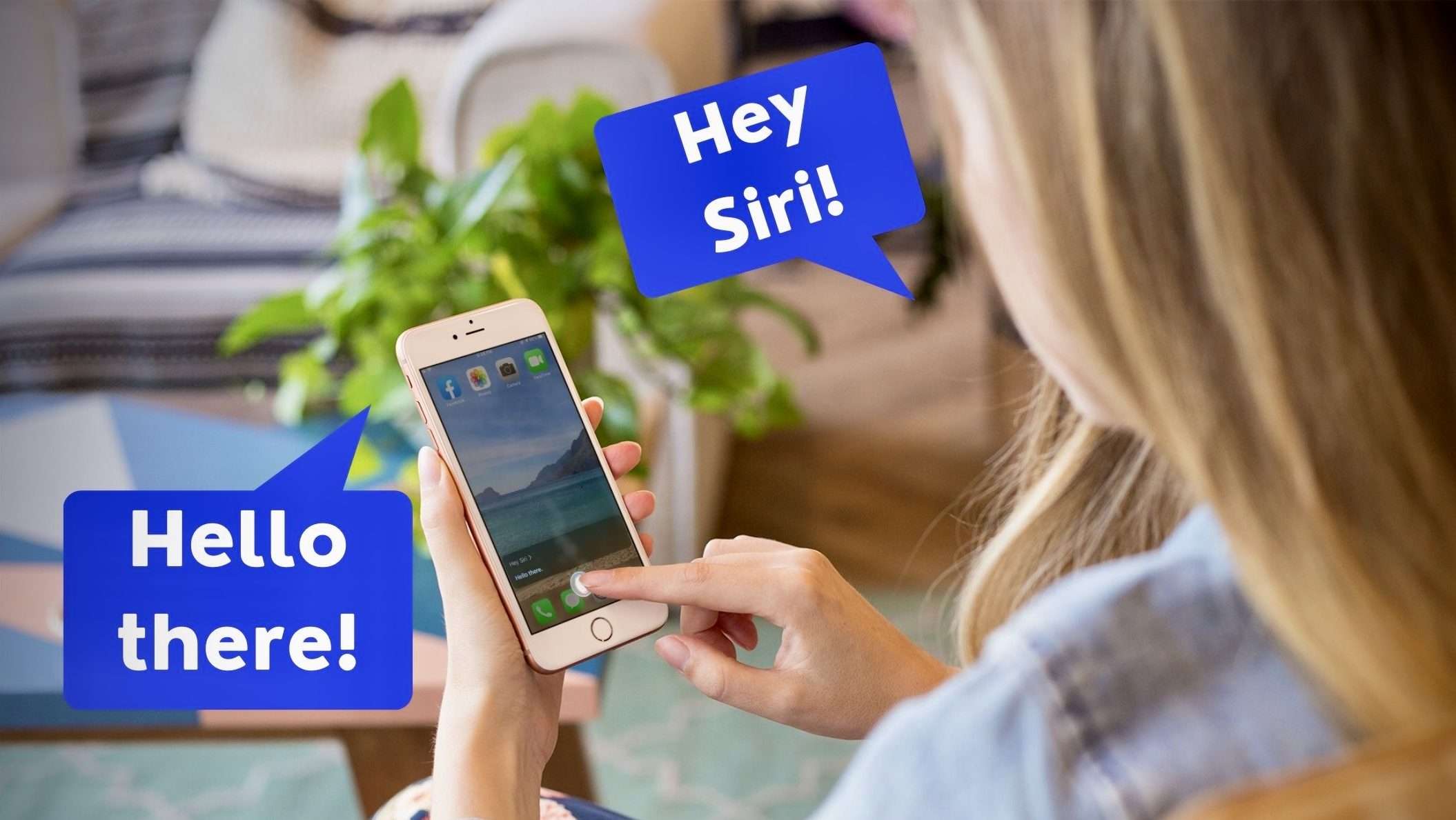 Siri is a big part of Apple and the AI just got some cool upgrades in iOS 14.5.

You cannot fully enjoy the full array of your iPhone’s functionality without putting Siri into the conversation. The well-loved voice behind your iPhone, Siri has become an icon all on its own.

After Apple acquired Siri in 2010, they did not waste time integrating the technology into their iPhones. And in October 2011, Siri officially becomes part of Apple with the release of then, iPhone 4S.

From that time on, Apple made sure that Siri was able to adapt and evolve as new and exciting technologies became available. Technology has come a long way from access to basic data such as sports and movie information to intelligent on-device learning. From having to push the home button, to hands-free functionality which paved the way to “Hey Siri” generation.

At present, Siri has grown by leaps and bounds when it comes to better voice recognition. It is able to access several data to provide you with more refined search results. There is no doubt that your iPhone will not be the same if Siri was not part of it. And now, Apple just made Siri a lot more exciting.

Though it is uncharacteristic for Apple to put out updates too close to a big release in September, it did not stop them from improving Siri in iOS 14.5 update. Officially released on April 26, 2021, Apple gave everyone a couple more options in choosing the voice they want.

As part of the company’s thrust in promoting diversity, iPhone units will no longer default to the usual female voice of Siri. Once you start up your new iPhone, you will be asked to choose the voice you want to hear. From the usual 2 options of a Male and Female Voice, you now have the option of another Male and Female voice.

You can also change this anytime you want.
Here is a step-by-step tutorial on how you can access this upgrade.

Not defaulting to the Female Voice gives iPhone users a lot more options. It also helps bring out the personality of the iPhone user. One of the great features in this upgrade is how Siri uses Neural Text to Speech Technology making it sound natural.

Neural Text to Voice helps brands, like Apple create realistic-sounding voices. These voices help represent the brands themselves and to some extent, personify machine voices. All in all, this provides the opportunity for a more human-like conversation.

Share this interesting post about “Siri’s Newly Updated Voices” with your Family and Friends by using the Share Buttons below… I really appreciate you spreading the word about my Free Daily iPhone Tips!