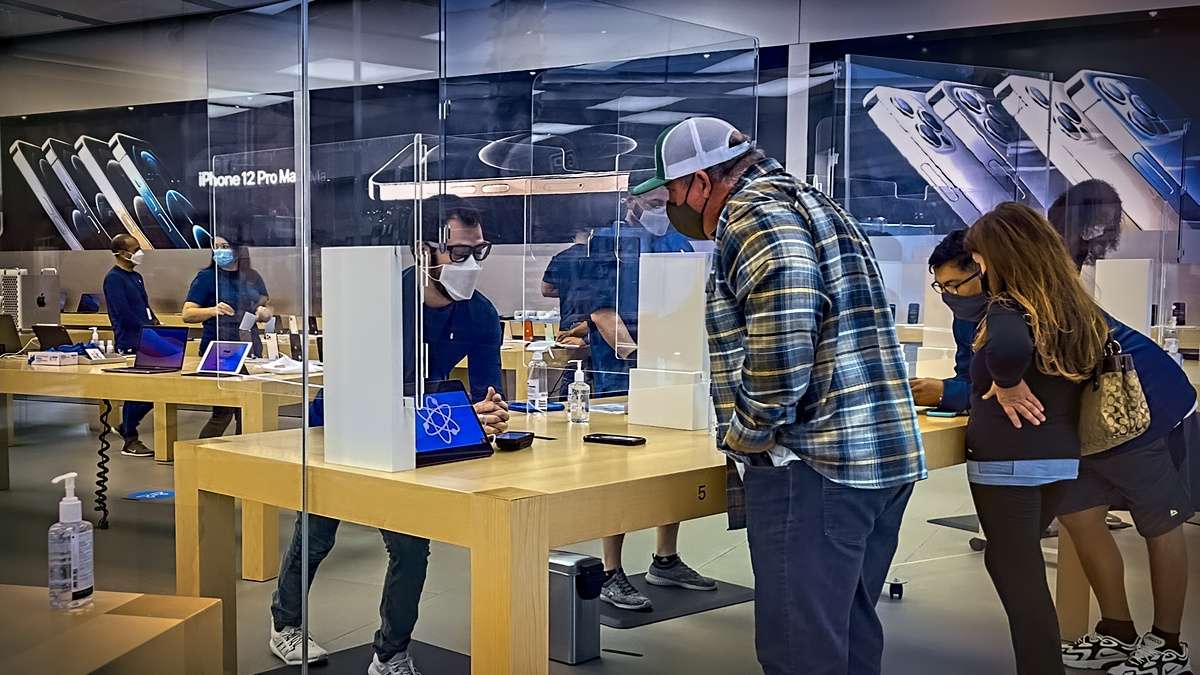 If you had to make a list of some of the things that Apple has become known for over the years, the quality of their customer service would undoubtedly be right at the top.

From the moment you walk into an Apple Store, it’s clear that the customer experience is a top priority. Every element of those locations is designed to get you excited about new technology.

But not every policy to that end is an obvious one – as a recently discovered “secret” Apple Store policy goes a long way towards proving.

In a video that went viral on TikTok, a former Apple Store employee revealed what he called a “special program” to “surprise and delight” customers. Read on to find out more.

The TikTok video itself originally asked if the former employee could disclose any “secrets that only the employees know.”

The first thing he mentioned was that rude customers are unfortunately common in an Apple Store. While you’re still going to get your problem fixed if you’re rude to someone working at the Genius Bar, you’re likely going to pay for it.

However, he also went on to disclose that every staff member has a specific number of times that they can “surprise and delight” customers.

Meaning, they were allowed to use their own discretion to go above and beyond the normal levels of service.

Geniuses could “surprise and delight” someone and offer to fix their iPhone for free if they were particularly kind, for example.

This was especially common in terms of water-damaged iPhones, which official policy says are not to be repaired without a fee.

It also extends to battery replacements on older MacBooks and all sorts of similar types of situations.

It’s important to note that some additional former Apple Store employees have denied the existence of this program – at least in any type of official capacity.

Likewise, it’s not clear if this program is actually still in effect – if it ever was at all.

Still, it does go a long way towards confirming that Apple values the customer experience almost more than anything else.

It’s a reminder that if you’re kind to retail staff who are simply there to help you out, you may get better service as a result.

Help your Friends discover this “Secret Apple Policy” by using the Share Buttons below… I really appreciate you helping to spread the word about my Free Daily iPhone Tips!