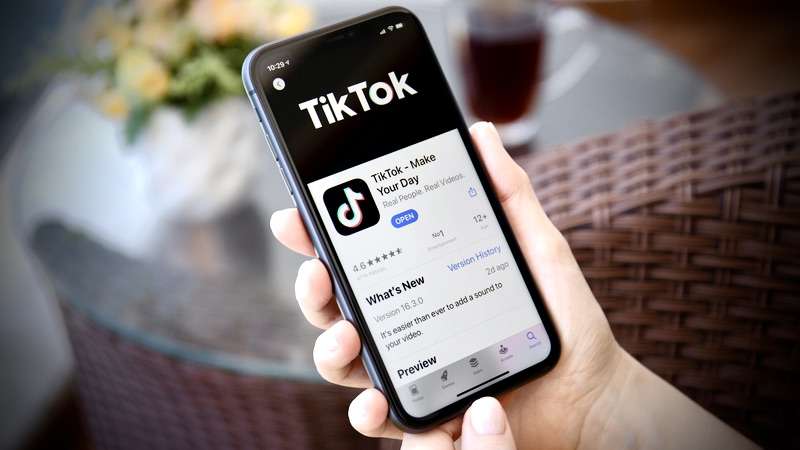 TikTok is well known for its entertaining short videos. The short-video social sharing app has undoubtedly gathered billions of users worldwide since the start of the pandemic. As a matter of fact, last year, 63% of Americans between the ages of 12 and 17 used the app weekly.

As the app gathers more users, a league of state attorneys general from California, Florida, and Kentucky is alarmed. It is already investigating how TikTok affects young people’s physical and mental health.

How Does the TikTok Algorithm Work?

People are engaged on TikTok because it automatically detects the contents they are most interested in. Now, people spend more time with the app because of this algorithm. Though TikTok already gave insights into how their algorithm works, it is still a mystery how it actually hooks people to the app longer.

The attorney generals are digging deeper into this algorithm, and they want to focus on the “methods and techniques” that TikTok uses. They also want to check how it “boosts young user engagement, including increasing the duration of time spent on the platform,” says Healey.

TikTok and Other Short-Form Video Platform Under Fire

In 2019, TikTok was charged by the Federal Trade Commission (FTC) $5.7 million to settle accusations. This is to pay for their failure of not getting proper permission from parents of young children who signed up to use the app. Their settlement also included TikTok to limit how users under 13 years old interact with the app.

Not just TikTok faces the investigation, other short-form video platforms such as Facebook (now Meta) and Snapshot face the same fate. Instagram also did internal research last year on the platform’s effect on teenagers’ mental health.

According to The New York Times, regulators focus on children’s safety online. As this issue arises, President Biden calls Congress to pass laws that regulate online privacy and advertisements towards kids. The president discussed this in his State of the Union address last Tuesday.

As these platforms face these left and right investigations, one thing for sure still confuses us. Is it really the fault of these social platforms, or will it go back to how parents control their children online? What are your thoughts about it?

Know anyone using this app? Share this interesting post about TikTok Affecting Young People’s Mental Health by using the Share Buttons below… I really appreciate you helping to spread the word about my Free Daily iPhone Tips! 🙂