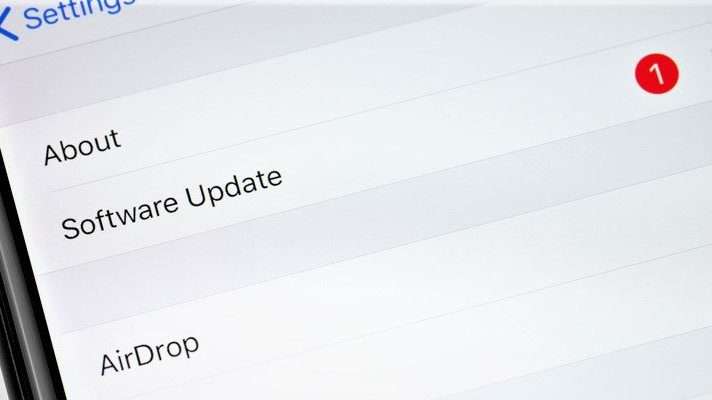 Any day now, Apple will release iOS 14.5, iPadOS 14.5, and tvOS 14.5 updates to the world. As always, they’re expected to bring with them some exciting new features to the iPhone, iPad and Apple TV, respectively.

They’re also expected to add significant privacy enhancements to all of those devices, much to the benefit of users everywhere.

One of the biggest features that will finally debut with iOS 14.5 has to do with App Tracking Transparency.

Essentially, apps now have to get your express permission if they’re going to be tracking your activity for the purposes of targeted advertising.

Previously, an app could essentially “monitor” the way you were interacting with it and use that information to serve you up “more relevant and personal” ads later on.

So if you were ever researching a specific type of product, only to later get served an ad for that product, this is why.

All of that is about to go away, however, with the launch of the App Tracking Transparency functionality. Apple CEO Tim Cook recently said that the company isn’t against digital advertising at all – nor is their main goal to make it harder for marketers to get their products and services in front of people who might want them.

Instead, they simply believe that users should know which of their behaviors are being monitored and they should have control over that information moving forward.

Advertisers can still build a detailed profile about who you are, what you do and what you like – it’s just that they’ll now have to get your permission to do it.

While digital advertisers themselves are up in arms about the decision, the users are telling a decidedly different story. According to one recent study conducted by AdWeek, as many as 68% of current iPhone users are expected to begin denying advertisers permission to track them soon after the feature launches.

However, as one marketing official indicated in the article above, “nobody really knows for sure” what is about to happen.

Regardless, both marketers and app developers are expected to see a decline in revenue over the next few months.

In fact, roughly 58% of advertisers say that they’re going to be moving away from Apple’s platforms and into other areas like Android and connected TV as a direct result of iOS 14.5 and the arrival of the App Tracking Transparency functionality.

Help your Friends learn about the Upcoming iOS 14.5 Update by using the Share Buttons below… I really appreciate you helping to spread the word about my Free Daily iPhone Tips!